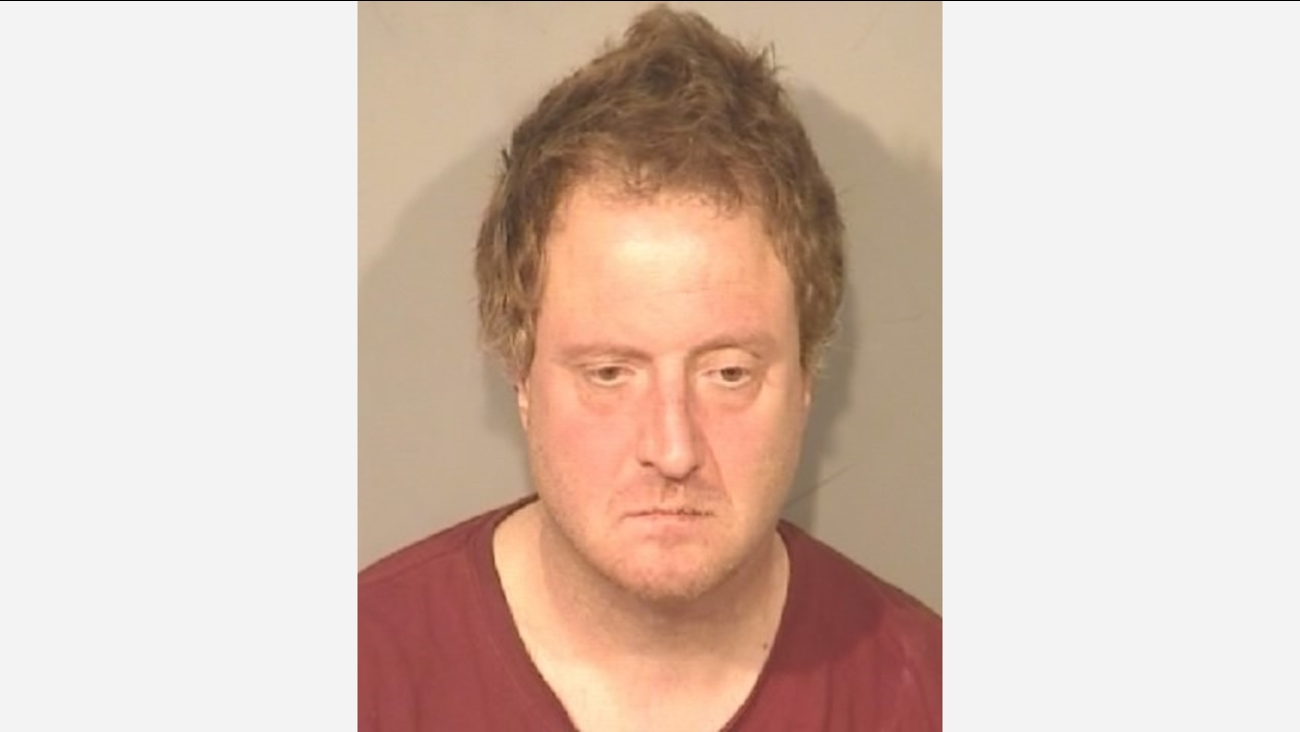 FRESNO, Calif. (KFSN) -- A Fresno parolee who bit off a man's finger during a meth-fueled rampage five years ago is back in jail Monday for breaking into a home while on a similar drug binge.

Scotty Blair told police he was trying to get away from people who he thought were trying to hurt him. Fresno Police say he broke the window of a house and went inside, but someone inside confronted him and pushed him out the front door. The victim suffered some minor cuts in the scuffle.

In May 2013, Fresno police say Blair went on a rampage through a northwest Fresno neighborhood -- biting fences and trashing the area.

Some of the details of his arrest Monday resemble what he did in 2013. According to court testimony, he busted out the window of a home and confronted a man in his hallway. The victim said he tried to get Blair to leave.

"He was grabbing my fist and pulled my right hand up to his mouth, and he sunk his teeth into the middle finger of my right hand," the victim said during a preliminary hearing.