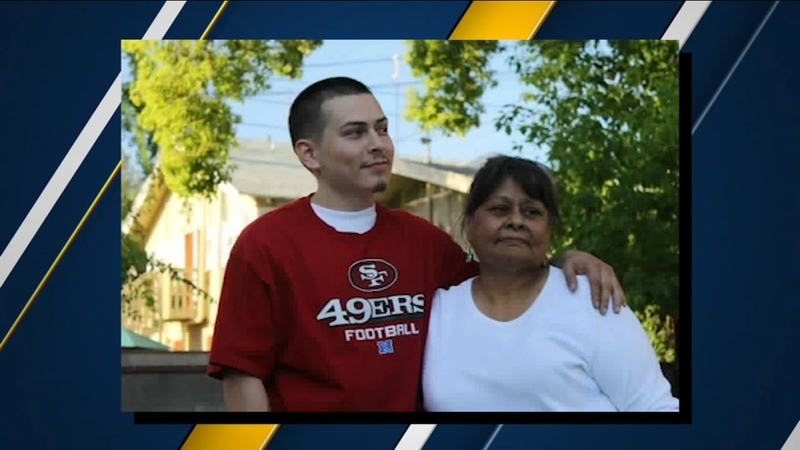 According to his father, the 25-year-old was shot three times in the abdomen in the early morning hours of Monday -- but detectives still aren't sure of a location or a motive

"It's extremely difficult for investigators to solve this murder without the public's assistance. Someone knows who shot Steven Banda and they know where that shooting occurred and the reasons why," said Chief Jerry Dyer.

Detectives are hoping someone comes forward with that information -- but they do believe Banda was on his way to Community Regional Medical Center following the shooting when the car he was riding in crashed into a tree near the intersection of Mono and Third.

But by the time officers arrived, the driver and another passenger in the vehicle had fled the scene leaving Banda in the backseat and struggling for his life.

He was pronounced dead about three hours later

"We are asking for the public's assistance in identifying the two individuals that ran from the scene prior to officers arriving," Dyer said.

"His daughters are not even going to get to know him, man. Two daughters growing up without their dad," said Alex Banda, the victim's father.