A search is underway after two men were involved in a chase and crash with Fresno police late Monday night.

FRESNO, Calif. (KFSN) -- A search is underway after two men were involved in a chase and crash with Fresno police late Monday night.

It all started just before midnight. Investigators say two officers attempted a traffic stop near Abby Street and White Avenue in central Fresno.

Officials say the vehicle belonged to a man wanted for a recent shooting, who was also considered armed and dangerous.

The suspect pulled over, but the man sped off as the officers got out of the patrol car.

Police say the officers followed the suspects' vehicle to Shaw and West Avenues in northwest Fresno.

The driver changed directions and rammed into the officers' patrol car. Investigators say the two men ditched the car near Shaw and Teilman and ran into a neighborhood.

More officers responded to help search for the men.

One of the suspects was found on a roof and taken into custody. Police say he is a known gang member and will be charged with felony assault.

Authorities are still searching for the second man. Anyone with information is asked to contact the Fresno Police Department. 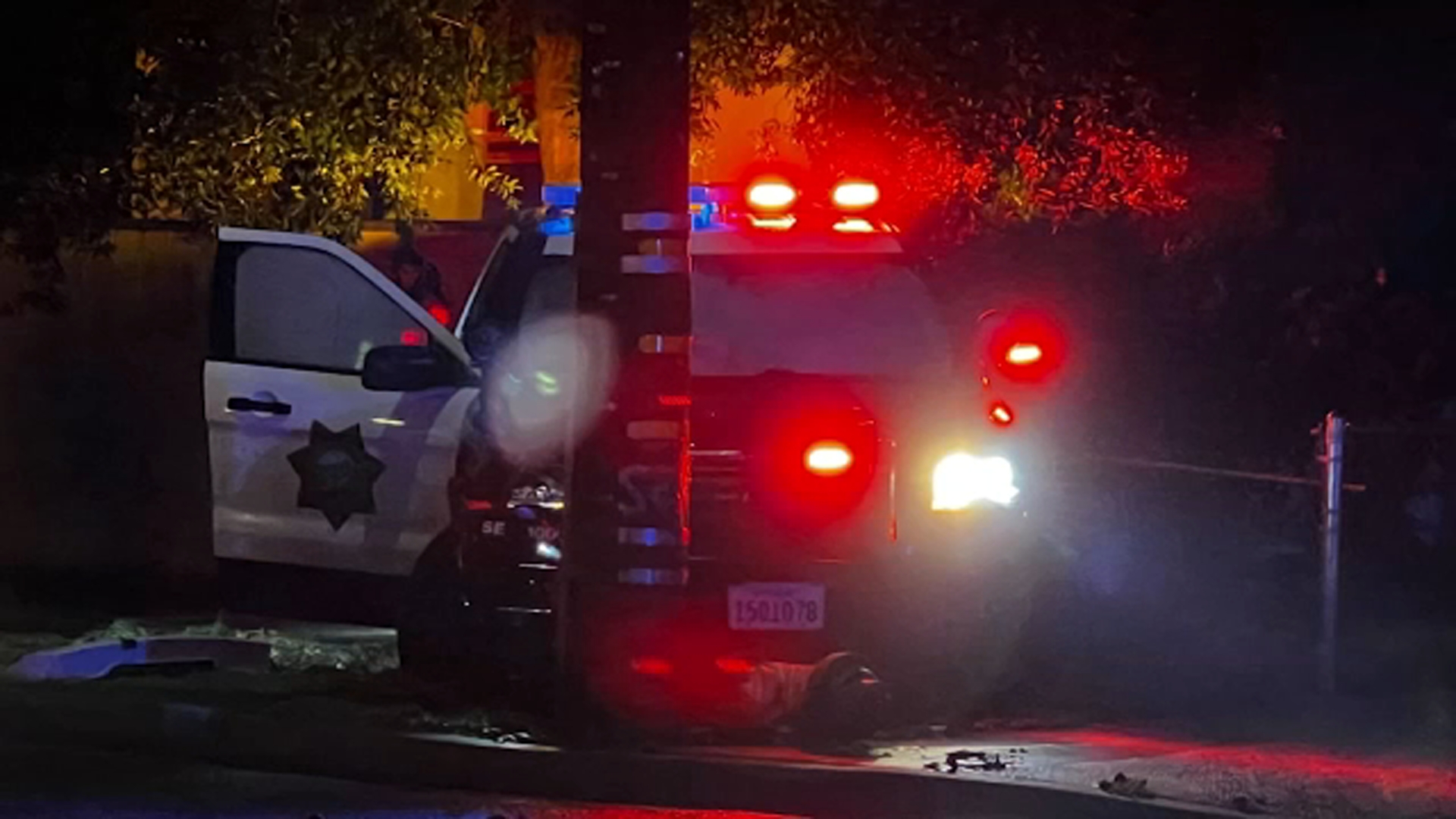 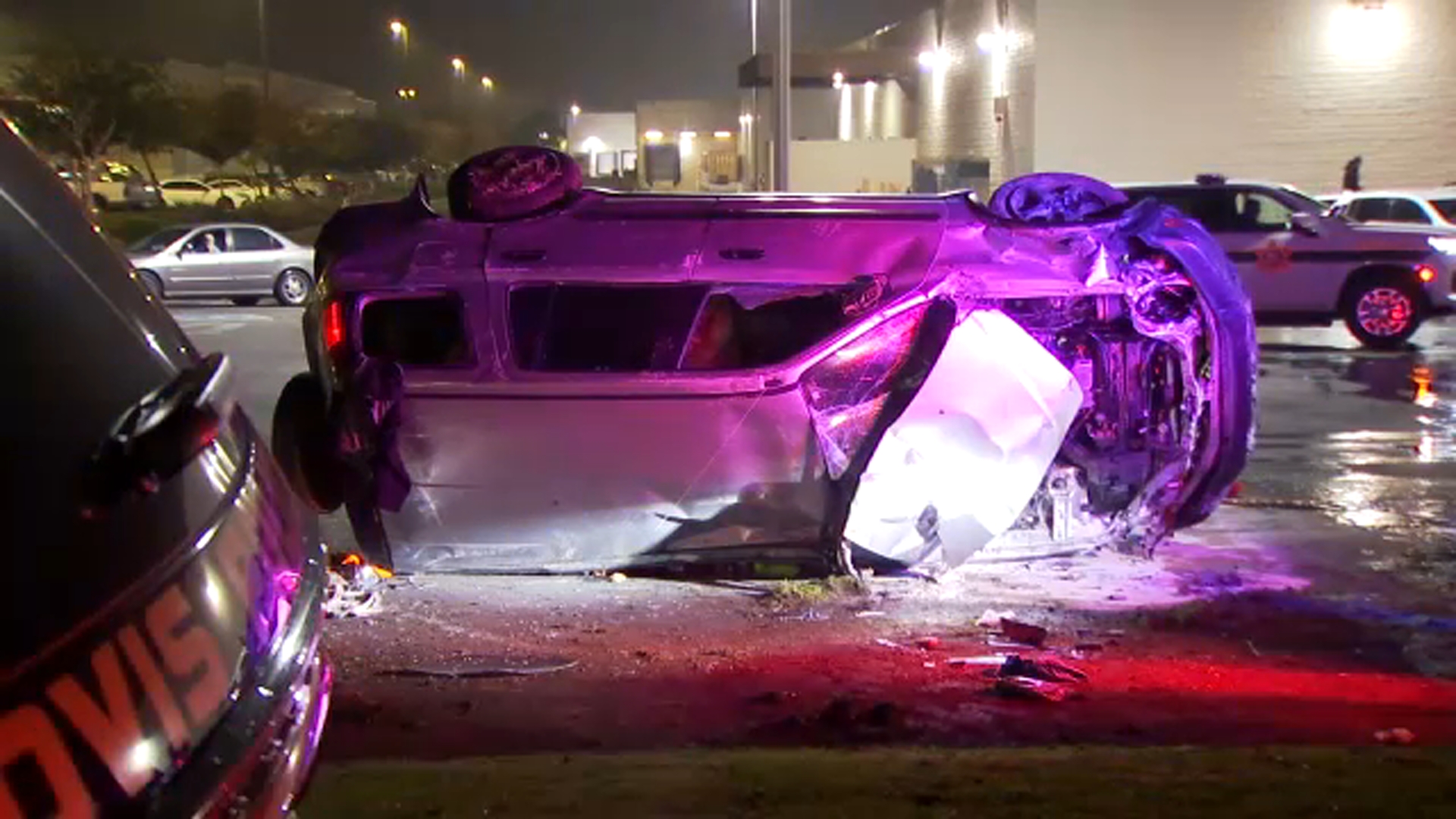 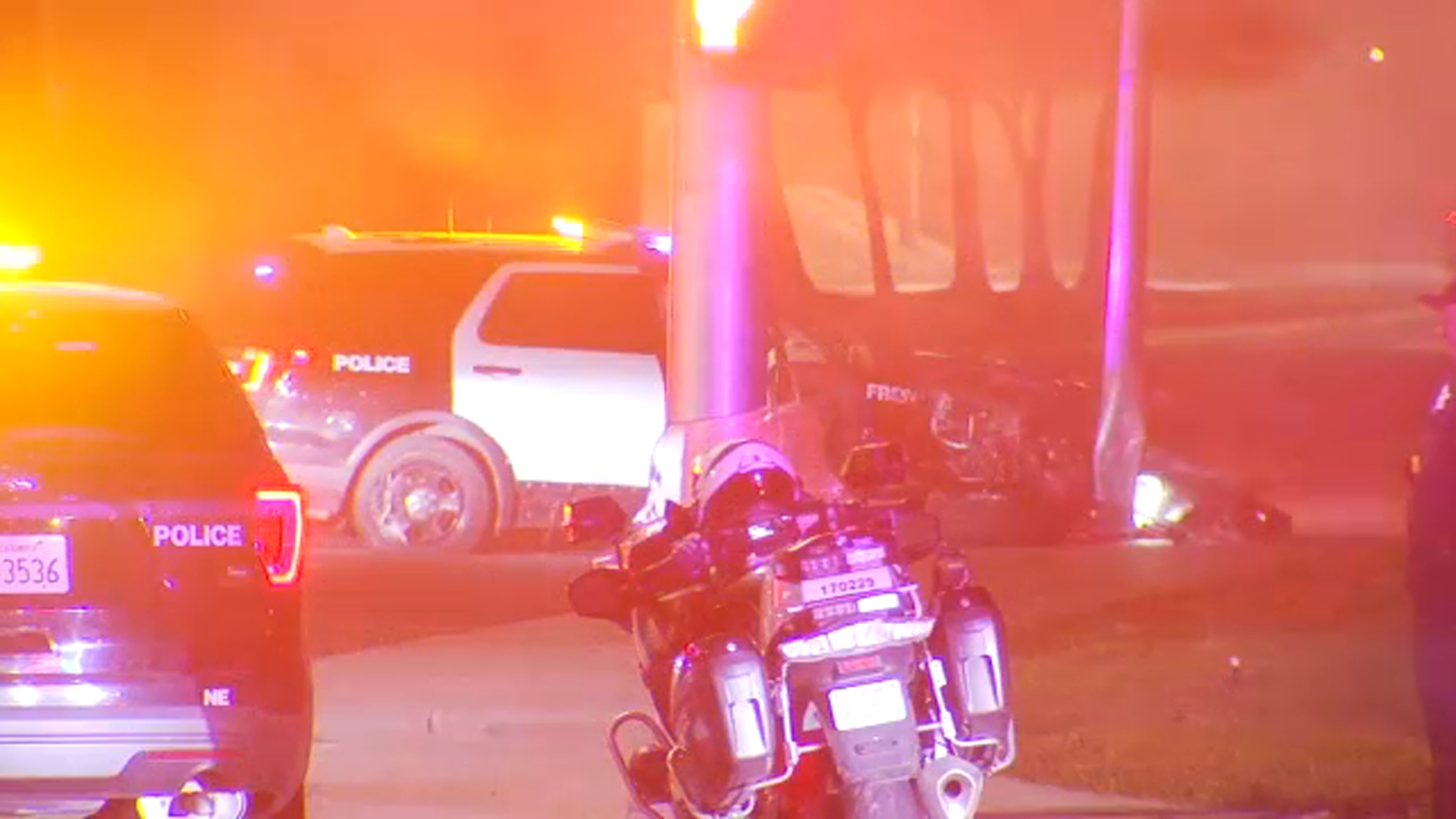