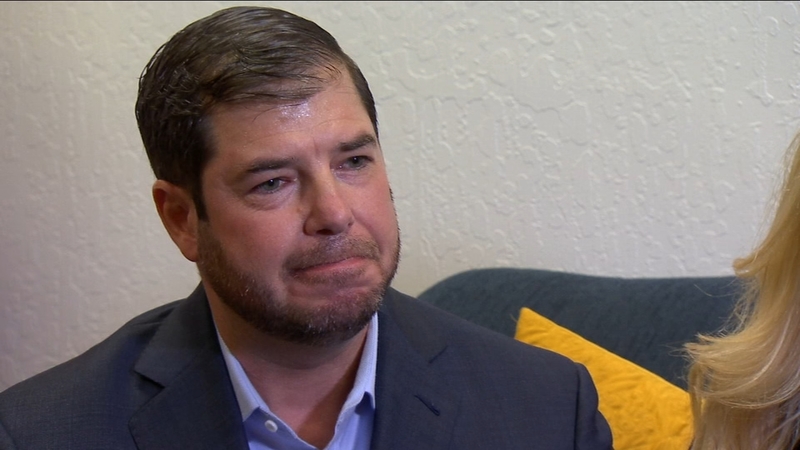 On Wednesday the lawmaker shared his side of the story in an interview with Action News Anchor Liz Harrison.

"Sadly, ashamedly, I must admit, I'm embarrassed, but I disciplined her that night. I spanked her on her bottom," said Arambula (D-Fresno).

RELATED: 'She was really angry that he spanked her' Arambula family explains what led to child abuse charge

The assemblyman said the punishment stopped there, and that sparked a debate in the Valley over whether or not it is legal to spank a child. But on Thursday, Chief Dyer told Action News that the law is clear.

"It is absolutely permissible for a parent to discipline their child by spanking them on the buttocks, but that is not what we are investigating, and that is not where the injury occurred to the child," said Dyer.

The Chief says the child's injuries suggest that more happened on Sunday night. He says the victim has repeatedly given the same story to officers and forensic interviewers. Dyer also believes this may not have been the first time this happened.

"This is a very intelligent child who understands truth from a lie, understands fiction from non-fiction, and is someone who is very credible."

Arambula's attorneys emailed Action News this statement in response to the new allegations:
Mr. Arambula was arrested at the school on December 10, 2018. The children were entrusted to his parents. After a fair and impartial investigation by Child Welfare Services that dispelled concerns about child abuse, his 3 children were returned to his custody on December 12, 2018. Unlike Chief Dyer we will not try this case in the media.

Dyer agrees that it is unfortunate that the case has played out in the public eye, "I think it's important for everyone to remember who the victim is."