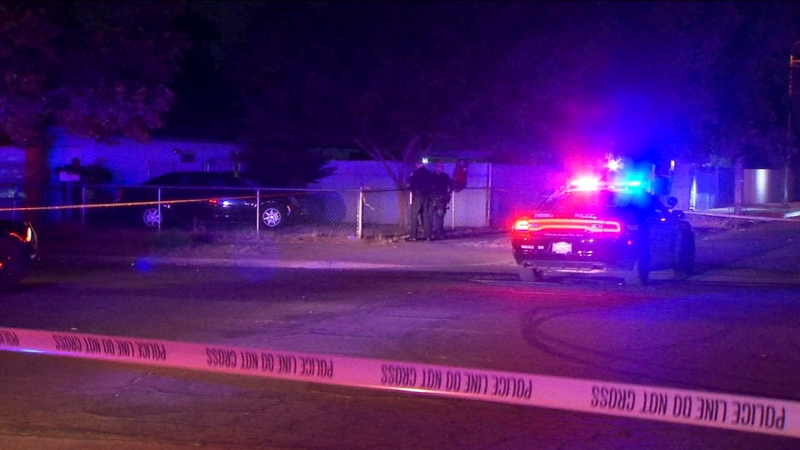 Community oriented policing is boasting positive numbers, as year to date shootings are down by almost 30%. Last year at this time we had 442 shootings.
That drop in shootings means a drop in gun shot victims.

Fresno Police Chief Jerry Dyer says that's, "76 fewer people having to go to the hospital, 76 fewer people that have had their lives impacted as well as their families lives." He says it also reduces hospital costs and frees up emergency room beds.

Last year at this time we had 49 murders within city limits. This year 31-- the lowest it's been in several years.

The Southwest alone has seen a 50% reduction in murder... with overall violent crime down 15%.

However, it's another downward trend that has police commending drivers... while reminding them to stay alert. Every year when the weather gets colder... so called "warm up" car thefts, spike. Within the last 28 days... none.

Chief Jerry Dyer says, "its important we don't become complacent when it comes to auto-theft. We know there are individuals looking for opportunities."

An average of 6.3 cars per day are stolen, that's dropped to 5.5 this month. Car burglary is on the rise. In the last 28 days 112 have been reported. Northeast Fresno makes up 64 percent of those.