Man shot in the face at a Southwest Fresno gas station, police looking for suspects 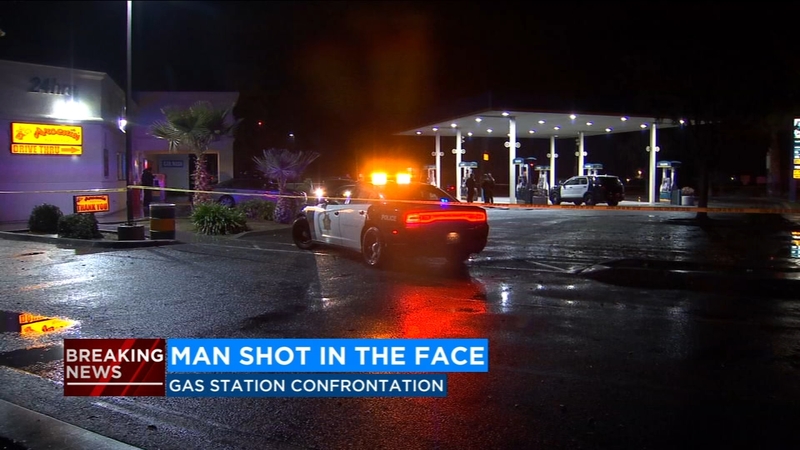 Man shot in the face at a Southwest Fresno gas station, police looking for suspects

FRESNO, Calif. (KFSN) -- Fresno Police are searching for the suspects involved in an early morning shooting at a Southwest Fresno gas station.

Police say it happened just before 2 a.m. Wednesday morning at the Valero on Jensen and Elm.

According to officers, two men were pumping gas when another man walked up to them. Moments later, one of the two pumping gas pulled out a gun and fired multiple times.

The victim was hit once, in the face. The bullet went from one side of his face to the other. He then made his way into the store, where there were several clerks and customers.

The victim was taken to Community Regional Medical Center and being treated at this time.

Police say the suspects took off in a maroon or red Ford Expedition.

At this point, there is no description of the suspects.

Police are looking at surveillance video right now, but say that the shooting was not caught on camera.