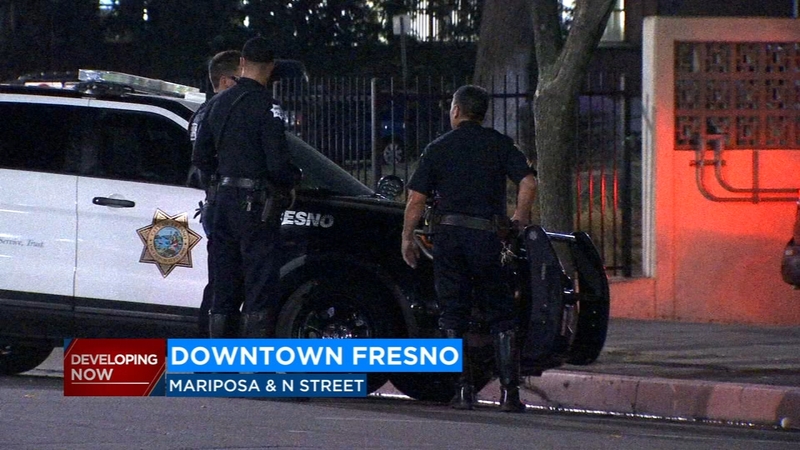 Officials say a man who said he was high on meth went up to an officer in a patrol car in front of Fresno Police Headquarters around 10 pm, saying someone had tried to shoot him.

The officer radioed in, calling for more officers to talk with the man. Police say the man took a seat by the garage as he waited, but at some point, he hid under the patrol car.

Not knowing the man had climbed under the car, the officer moved the vehicle out of the way and ran over the man's leg.

"It seems that the meth was causing that paranoia, and he was hiding under the car, and that's from his own statement," said Fresno Police Lt. Tim Tietjen. "They even asked him how come you didn't tell the officer where you were and said that he was afraid."

More officers from the station came to help lift the car off the man.

The man was taken to Community Regional Medical Center with a fracture to his left leg and is expected to be OK. He has not been identified.