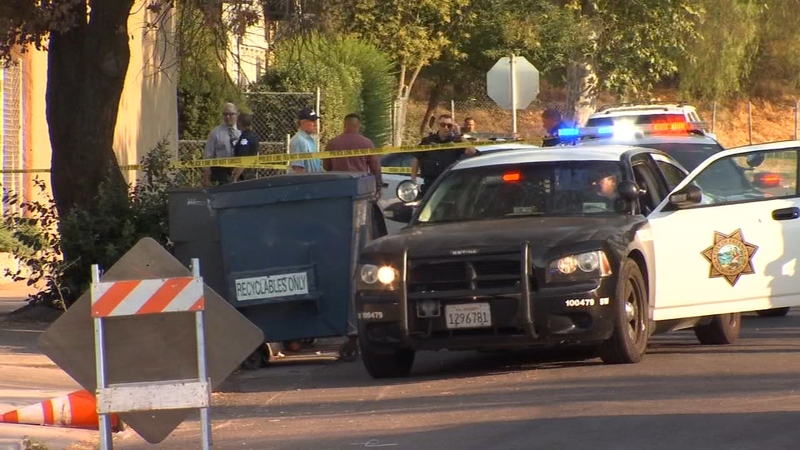 FRESNO, Calif. (KFSN) -- A man died Monday night after a drive-by shooting in Central Fresno and Fresno Police are still looking for the shooter.

The homicide was first reported around 5:30 pm in a residential neighborhood near E Lewis Avenue and N Thesta Street.

When officers arrived they say they found a man in his early 20's with several gunshot wounds.

Lt. Steve Card of the Fresno Police said, "It appears that he either walked or ran into the alley where he went down."

The man was taken to Community Regional Medical Center but later died.

Investigators say it's too early in the investigation to determine a motive and they have yet to release any information on the shooter or suspect vehicle description.