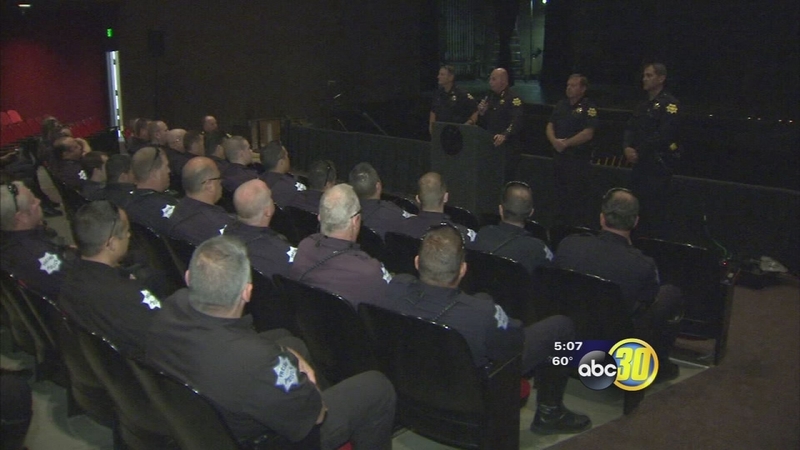 Chief Jerry Dyers focus is the area where crime has made a comeback. "The last two weeks we've had 20 shootings, 14 of those being north of McKinley."

Dyer cited the latest example a shooting near Vassar and Glenn on Halloween night. "This past Saturday evening 45 plus rounds are fired into a neighborhood. Two people are shot, one of them killed."

Dyer brought the officers who will be hitting the streets to the memorial auditorium for a briefing. He told them the gang warfare is putting innocent residents at risk, and creating anxiety. "You can sense the feeling of fear in the neighborhood. It's important that we go in there and we restore order, that we remove these gang members from these neighborhoods."