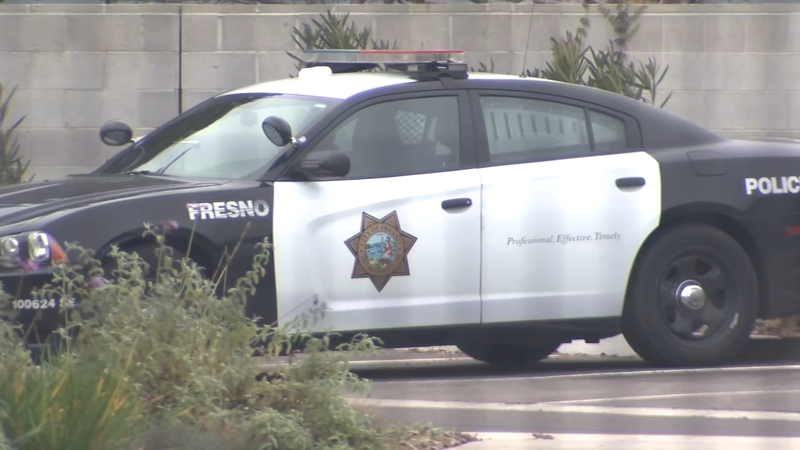 FRESNO, Calif. (KFSN) -- A new labor agreement has been reached between the city of Fresno and the Fresno Police Officers Association.

The FPOA membership voted overwhelmingly to accept the proposed contract with a majority vote of 96%.

Highlights of the new FPOA contract include increased midnight and swing shift pay, a 3% pay increase for officers retroactive to the beginning of this fiscal year and a 3% pay increase annually for the next two years.

The new contract comes as the department has struggled to retain officers in recent years.