One of their 73 recommendations is that the city shouldn't send officers to non-violent calls relating to mental or behavioral health.
KFSN
By Corin Hoggard 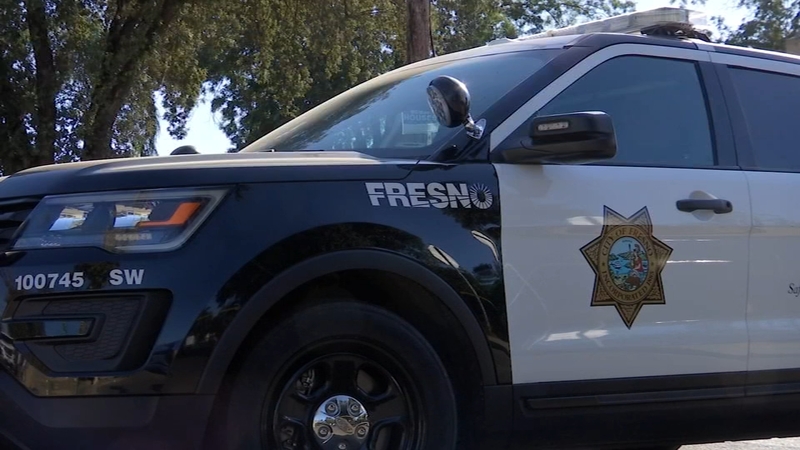 FRESNO, Calif. (KFSN) -- Police reform is now in the hands of Fresno's city council and mayor.

The Fresno Commission on Police Reform came up with 73 recommendations about civilian oversight, use of force, and several other issues.

Born out of protests and complaints about racial injustice at the hands of police here and across the country, Fresno's police reform commission came together with a tough task.

"While there's a perception of it's an 'us in the community' vs. 'them as the police' and vice versa, everyone really wants the same thing," said the commission's chair, Oliver Baines, a former police officer and Fresno City Council Member.

"The very first thing we took a look at was using police officers to respond on mental health calls," said commissioner Scott Baly, a public defender.

They say the city shouldn't send officers to non-violent calls relating to mental or behavioral health.

And one of their recommendations is to work with the county to possibly remove officers from some situations by training and certifying paramedics to write mental health holds.

The county already has a crisis intervention team where they work with Fresno police, and EMS director Dan Lynch says most calls for people in crisis will require police.

"Many of these calls because of the type of individual we're dealing with still require some level of law enforcement because of their behavior being aggressive, threatening towards folks," Lynch said.

The commission encouraged the city to invest in mental health treatment and they also want city leaders to look at intervention models used in other cities, like the CAHOOTS program in Eugene, Oregon.