Detectives are looking for people they believe to be connected to a shooting in east central Fresno on January 21st.
KFSN 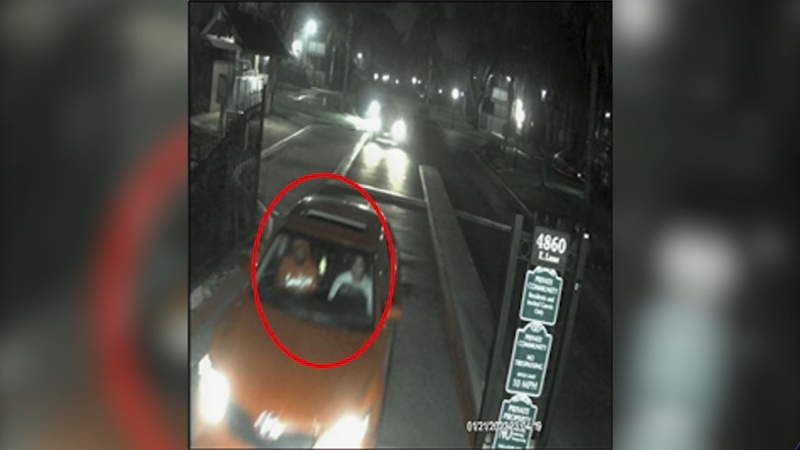 FRESNO, Calif. (KFSN) -- Fresno police are asking for your help tracking down people they believe to be connected to a shooting in east central Fresno.

Detectives say officers were called to Chestnut and Highway 180 on January 21st, where they found a 21-year-old suffering from a gunshot wound.

Detectives learned while he was driving northbound on Chestnut, two cars started following him at high speeds.

When they got close enough investigators say suspects from inside the cars shot at the victim.

The victim survived his injuries and investigators say he is not a gang member and didn't provoke the shooting.

Anyone who can identify the cars or people pictured are asked to contact Fresno police.