Fresno man accused of stabbing another man to death during argument 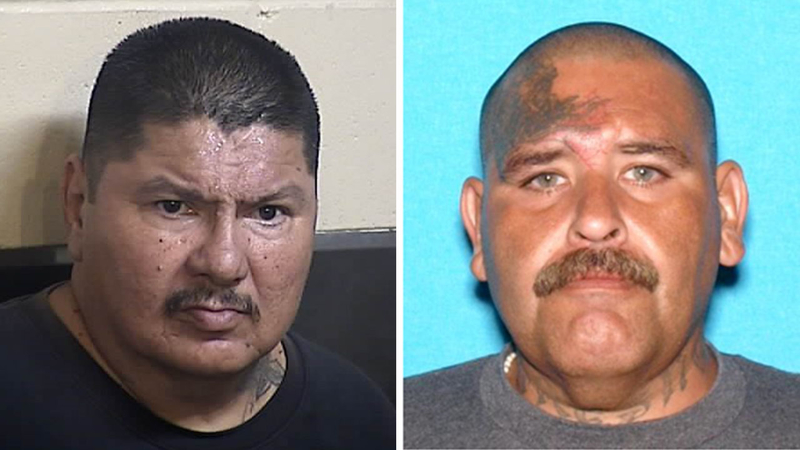 Fresno man accused of stabbing another man to death during argument

FRESNO, Calif. (KFSN) -- An arrest has been made in connection to a stabbing in downtown Fresno that turned deadly.

Fresno Police believe the altercation between two men was likely over an alleged affair.

Investigators say early indications were that he was going to survive.

"Mr. Montes was stabbed in the upper neck region. He was conscious alert and breathing at that time," said Fresno Police Dept. Lt. Paul Cervantes.

But three days later, Montes died in the hospital and Fresno police launched a homicide investigation.

He was brought in for questioning and admitted to the crime.

Detectives say they believe that Montes and Espinoza knew each other and had a fight before the stabbing.

"There was some indication that perhaps Mr. Montes might have been having an affair with Mr. Espinoza's girlfriend that was the cause of the rift," said Lt. Cervantes.

Fresno police say Espinoza has a lengthy criminal history and was previously arrested for murder in 1987.

Officials say he pleaded guilty to manslaughter and served three years in prison.

"Since then, Mr. Espinoza has been in and out of prison for a variety of charges including grand theft, burglary and narcotics violations," Lt. Cervantes said.

Investigators are still trying to track down the murder weapon that

Espinoza has been booked into the Fresno County Jail and is being held without bail.

This is the 25th homicide in the city of Fresno so far this year.