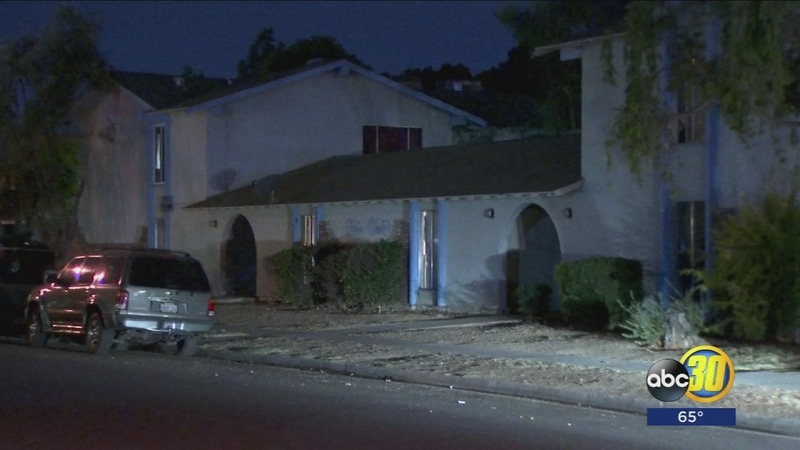 FRESNO, Calif. (KFSN) -- Fresno Police are trying to connect the dots between a strong-armed robbery and shooting. Both happened on Olive and Peach shortly after 8 p.m. this evening.

It appears this was an online transaction gone bad. Two people selling clothing online agreed to meet up with two buyers at this parking lot.

In the middle of the transaction, the buyers took off with the clothes and ran down the street and a third party across the street fired several gunshots.

They did not hit anyone, but police are trying to figure out who the shooter was aiming towards and if that third party was connected to the robbery.

"The victims chased the suspects in this direction and which time they lost and they were able to detain a couple people matching the description," said Sgt. Rudy Tafoya.

Detectives say their focus is to study the evidence and watching a potential video to determine if those detained were involved in the robbery.