A pregnant woman was killed by a driver while walking in a crosswalk in northwest Fresno.

Autum Frank loved to read, go to the beach and travel. Her family says she could master any hairstyle perfectly by just watching a YouTube video.

Her family says she could master any hairstyle perfectly by just watching a YouTube video. One day, she hoped to have her own salon.

But Sunday night around 10:30, Fresno Police say she was crossing the street at Marks and Swift when she was hit and killed.

Investigators say the driver, 32-year-old Kenneth Carter, was headed north. Witnesses told them a red SUV was speeding down the street and never stopped.

Twenty-four minutes later, dispatchers got a call from Carter.

"He felt like he had hit an animal and that is why he left," says Fresno Police Sgt. Jeff LaBlue. "He was calling the police department to let them know there might be an animal in the area."

Officers say Carter turned himself in and the red rental car he was driving was taken as evidence. Carter has a long criminal past, which includes drug and weapons violations.

Detectives were also able to determine he was driving the car during the deadly crash.

"The car is confirmed to be involved in the collision, and there is video of Mr. Carter in or about that video," LaBlue said.

Autum was taken to the hospital but died, along with the baby she was carrying.

Depending on the results of the autopsy Carter could be facing two counts of vehicular homicide.

Detectives are waiting to see if the unborn baby would have been viable if it weren't tragically killed. 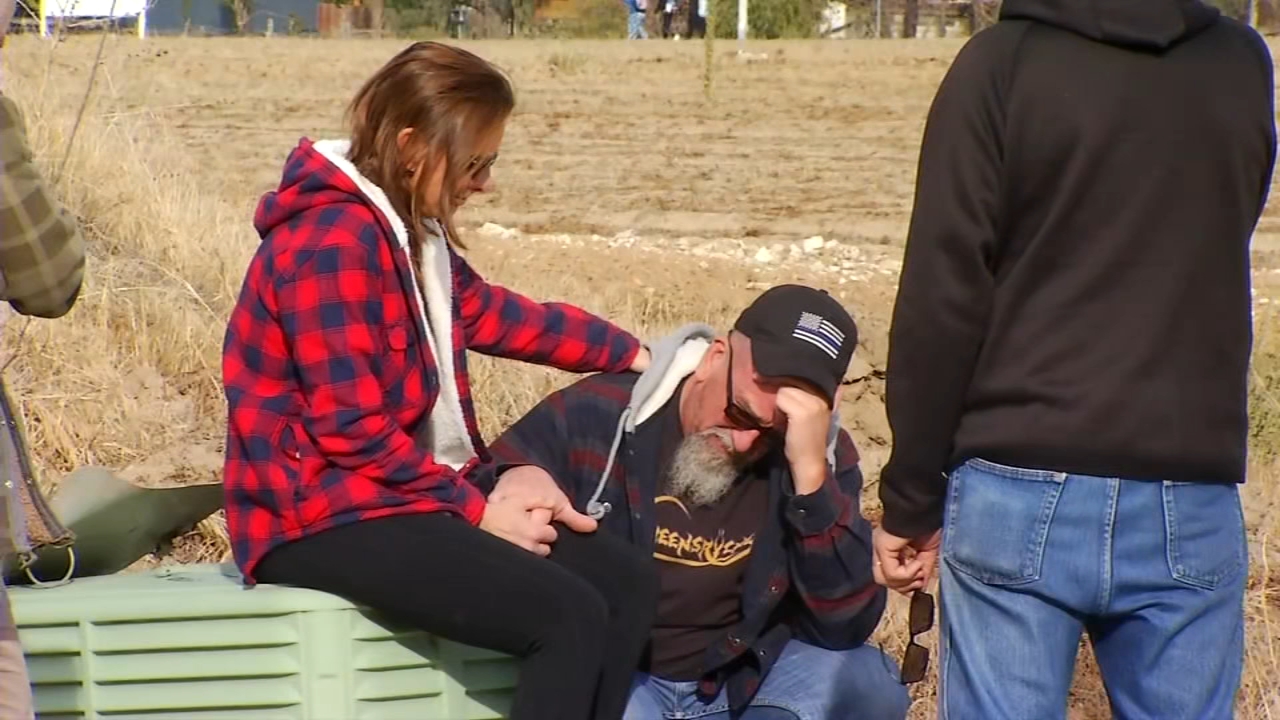 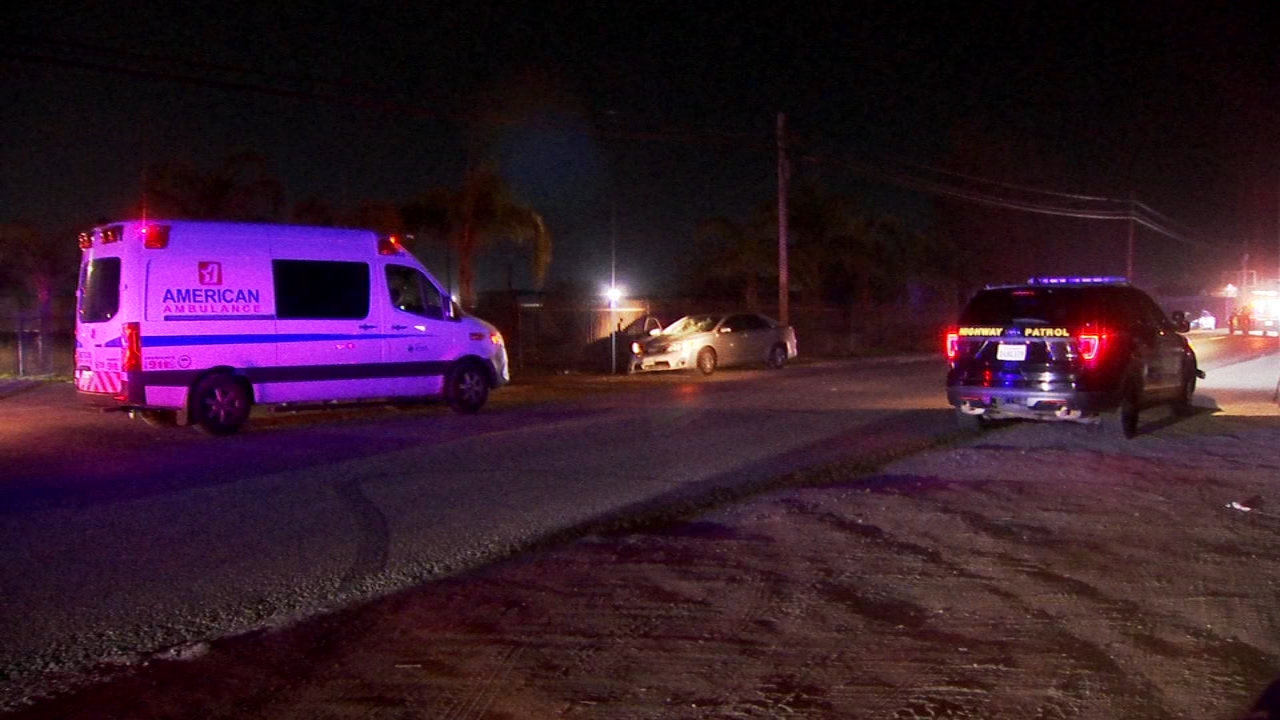