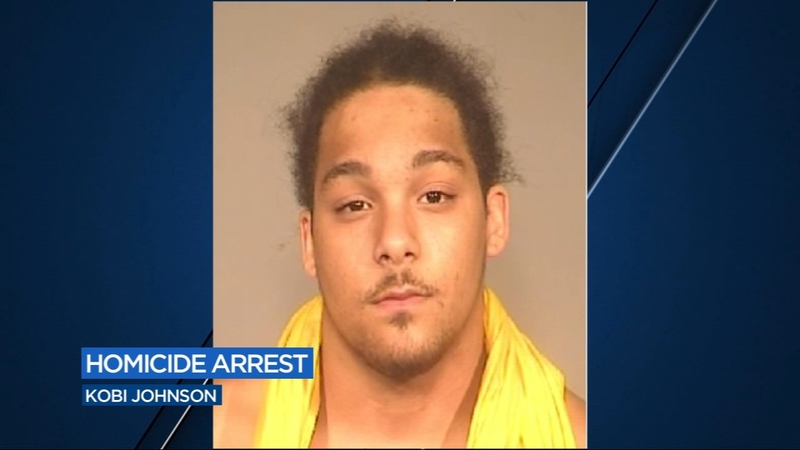 FRESNO, Calif. (KFSN) -- An 18-year-old man has been arrested in connection with the fatal drive-by shooting of a teen girl in central Fresno.

Morales was shot twice in the chest and died at the scene. The teen boy was hospitalized for a non-life-threatening injury and recovered.

At the start of the investigation, the surviving teen did not cooperate with the police.

Investigators say they learned Johnson was the suspect, and involved with a local gang. Detectives with the department's homicide and gang units arrested him on Monday, December 7 in Fresno.

Johnson has been booked in the Fresno County Jail on murder and assault with a deadly weapon charges.

Two families mourned the loss of their loved ones on Sunday night after their lives were cut short by gun violence in Fresno.