It happened just before 10 pm at an apartment complex on Lorena and Eunice Avenues.
KFSN 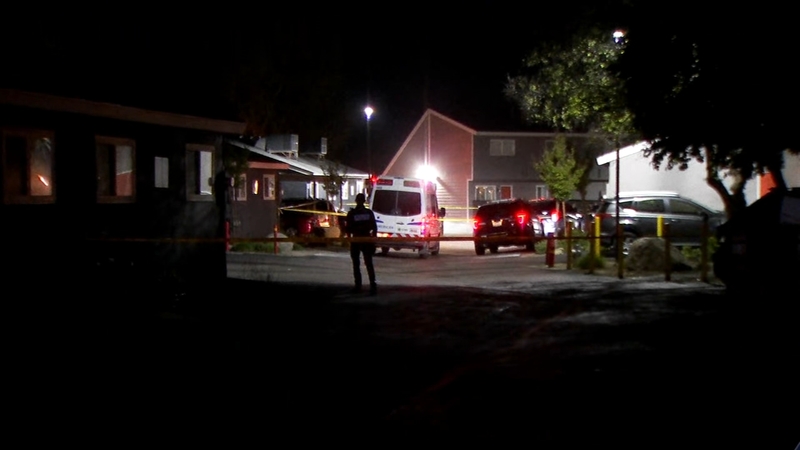 FRESNO, Calif. (KFSN) -- Police are investigating after a man was shot and a woman was grazed by a bullet in southwest Fresno Sunday night.

It happened just before 10 pm at an apartment complex on Lorena and Eunice Avenues.

Investigators say a man in his 40s was shot once in the upper body. He was rushed to a hospital, but his condition has not been released.

Detectives are now searching for a group of suspects.

Detectives are working to determine what led up to this shooting.

They have been interviewing witnesses and looking for any possible security video that may have captured the suspects.