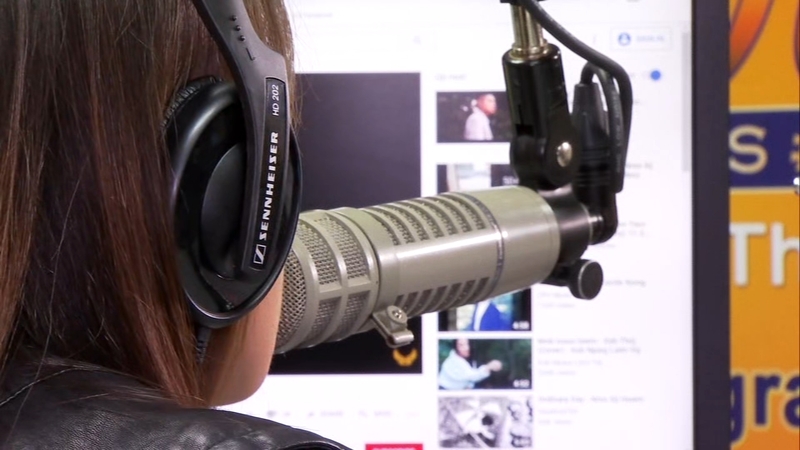 FRESNO, Calif. (KFSN) -- A Fresno Police investigation is now in its fourth day as it probed Sunday night's shooting that killed four and hospitalized six members of the Hmong community.

In addition to nightly vigils to honor the victims and pray for those that remain in the hospital, Hmong Radio serves as an outlet for the Hmong community in search of support and closure.

For Mai Chou Thao, requests for songs by Xy Lee aren't anything new, but in her three years at KBIF Hmong radio, the songs have never had so much significance.

"It is a very sensitive time for everyone. and the families are grieving and the whole community is grieving," she says.

KBIF's 4-6 timeslot reaches a younger demographic, so through Mai Chou Thao's Facebook Live, she's not only able to take requests, but also able to answer questions about resources available, like the Fresno and Merced Center when people need emotional or spiritual support.

Another concern she's noticed - the perception of a newly created Asian gang task force in response to the event.

Fresno Police have not released suspect information or their connection to the people shot.