The bullet grazed the victim's head, and he survived his injuries.
KFSN 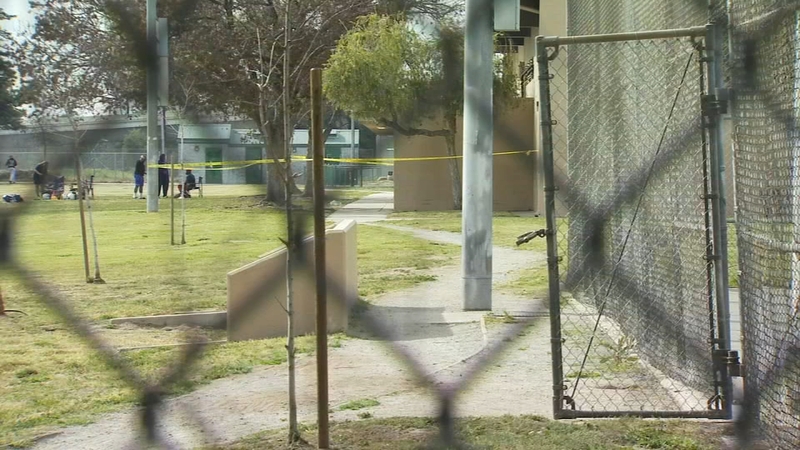 FRESNO, Calif. (KFSN) -- Editor's Note: The video above is from a previous broadcast and will be updated.

A man is in custody accused of shooting a man at Romain Park in central Fresno last month.

Police say 21-year-old Misaiah Dixon shot a 33-year-old man in the back of the head while inside the gym on February 26.

The bullet grazed the victim's head, and he survived his injuries.

Investigators believe the shooting happened after an argument broke out during a basketball game.

Dixon was arrested Friday outside of a house in southeast Fresno.

He has been booked into the Fresno County Jail on attempted homicide and assault charges.