Woman shot in the leg outside of her central Fresno home

Police are searching for the suspect who shot a woman in central Fresno on Monday morning.
KFSN 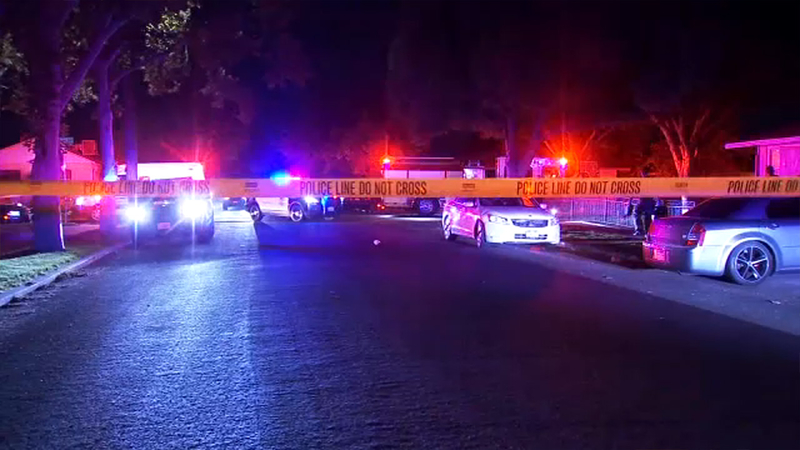 Woman shot in the leg outside central Fresno home

FRESNO, Calif. (KFSN) -- Police are searching for the suspect who shot a woman in central Fresno on Monday morning.

It happened after 2 am at a home on Thomas and Ferger Avenues near Palm and Belmont.

Officials say the investigation is still in its early stages, but they did receive a 911 call and reports from Shotspotter about gunfire in the area.

When officers arrived, they found a woman shot in the leg.

"The preliminary information is that she was actually in front of her house and was able to run back inside the house. That is when they called 911, and we responded," said Fresno Police Lt. Brian Pierce.

Investigators were reviewing nearby surveillance footage. They said they do have some suspect information but would not be sharing it at this time.

One shell casing was found at the scene.

The victim was taken to Community Regional Medical Center and is expected to be OK.