It happened just before 10 p.m. on Farris and Dudley Avenues, between Olive and Belmont.

Police received calls of shots fired in the area, as well as reports of people running from the scene and vehicles speeding away.

As officers investigated, they learned that Garcia was dropped off at Community Regional Medical Center. 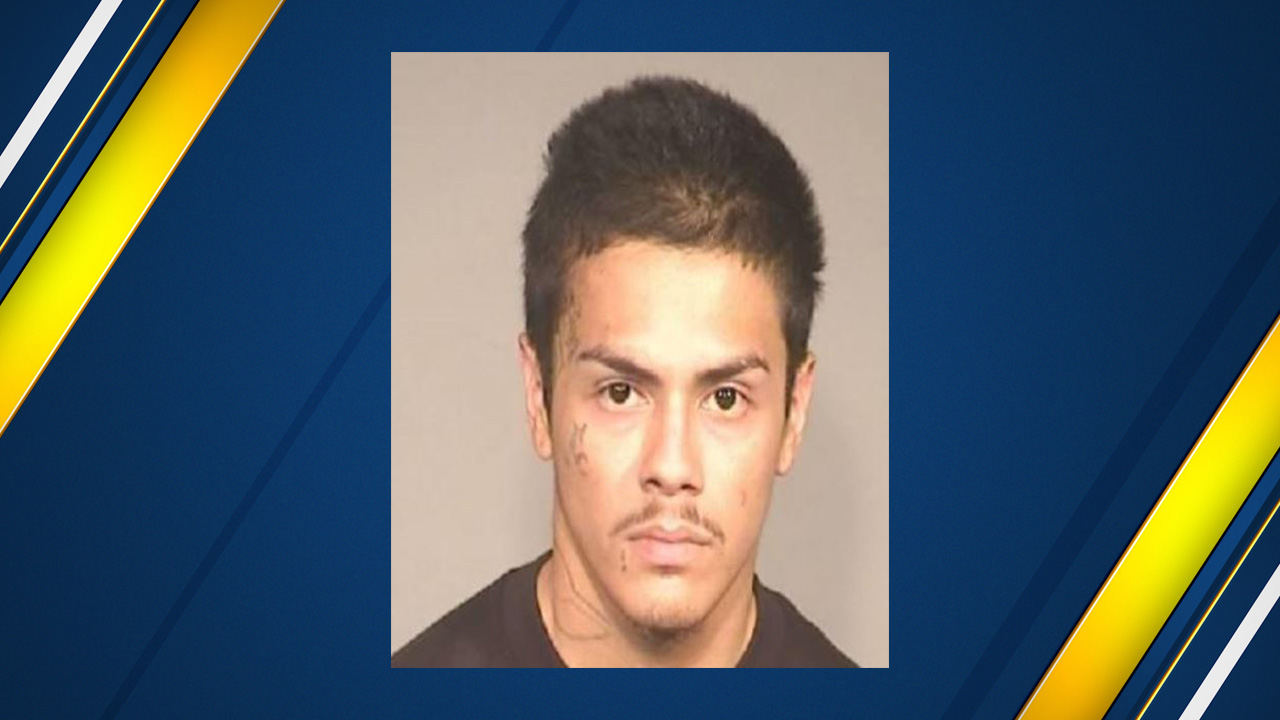 He had suffered a gunshot wound to the upper body and was pronounced dead just after 1 a.m.

Investigators have not yet released suspect information or a possible motive for the attack.

EDITOR'S NOTE: The video above is from a previous broadcast.
Report a correction or typo
Related topics:
fresno centralcrimehomicideshooting
Copyright © 2020 KFSN-TV. All Rights Reserved.
HOMICIDE