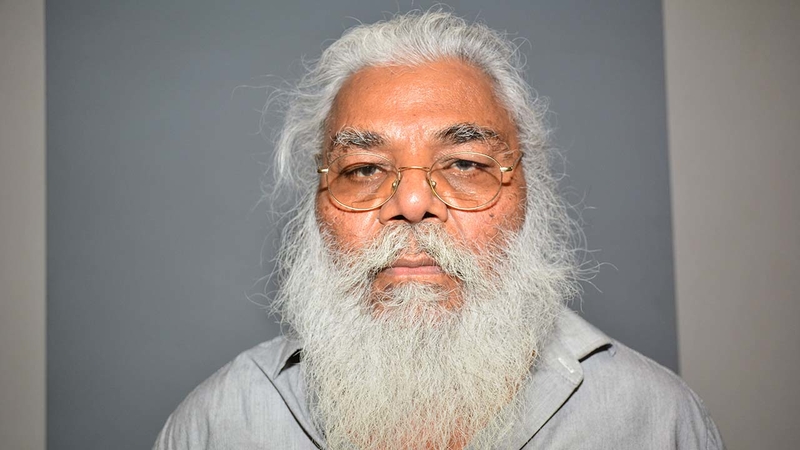 The quick reaction from the victims' daughter is believed to have helped police catch the suspect.

Police say 65-year-old Darshan Dhanjan was taken into custody suspected of killing his daughter-in-law's parents in their home. 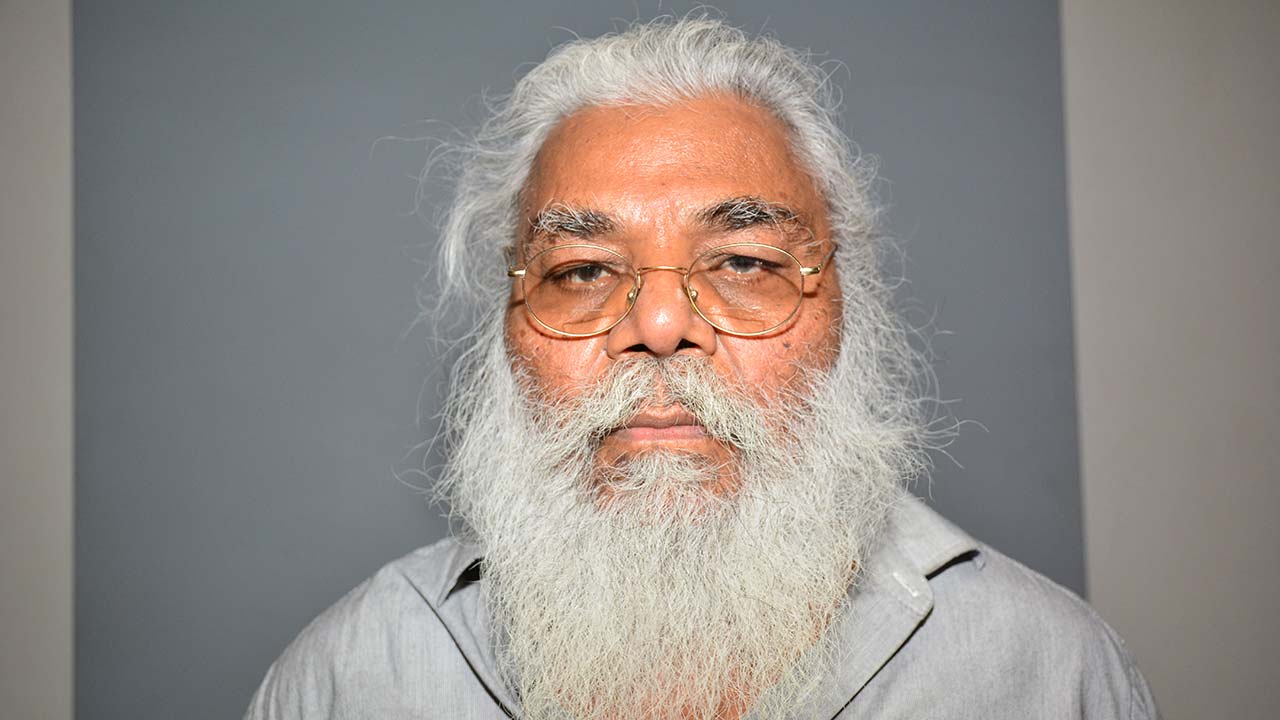 The victims were identified as Ravinder Pal Singh, 59, and the wife, Rajbir Kaur, 62.

Police are investigating a shooting that left two people dead in their southeast Fresno home.

Chief Dyer tells us he believes this was a family matter but they are trying to find an exact motive.

Crime scene tape and patrols cars filled this southeast Fresno neighborhood after a husband and wife were killed while watching TV in their home.

"Both the husband and wife were seated on recliners when they were shot maybe unexpectedly," said Dyer.

It was 11:30 Sunday afternoon when police were called to East Tower Avenue near Orangewood Drive for shots fired.
One of the 911 calls came from the couple's daughter who had barricaded herself in an upstairs bedroom with her four-year-old after seeing the unthinkable.

"She heard gunshots coming from downstairs. She immediately came downstairs and saw her husband's dad standing with a gun in his hand," said Dyer.

According to police, the suspect Dhanjan, threatened her before calling a relative who also called 911.

They say the suspect was arrested during a traffic stop at Temperance and Central Avenues.

"He was cooperative. He had blood on his hands and had the cell phone in his possession. He had the firearm he used in his bedroom," said Dyer.