The victim was taken to the hospital and is expected to recover.
KFSN 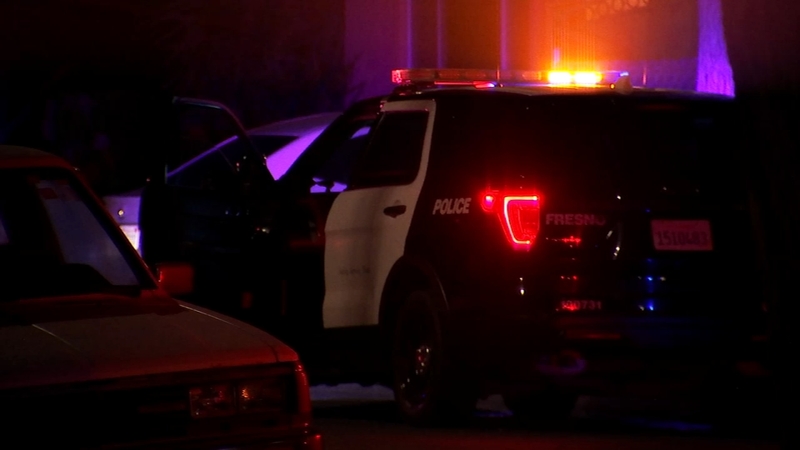 It happened before 1:30 am on Thursday on Shields and Teilman.

Police say it started as an argument between a man and woman, and that the woman attacked the man with a knife.

Officers arrived and detained the woman who was attempting to leave.

They soon found the victim nearby in a nearby apartment.

"They had to breach the door, make entry, check on the male who indeed was stabbed in the upper torso," said Fresno police Lt. Ignacio Ruiz.

The suspect was taken into custody.

She's described only as in her early thirties.

The victim was taken to the hospital and is expected to recover.