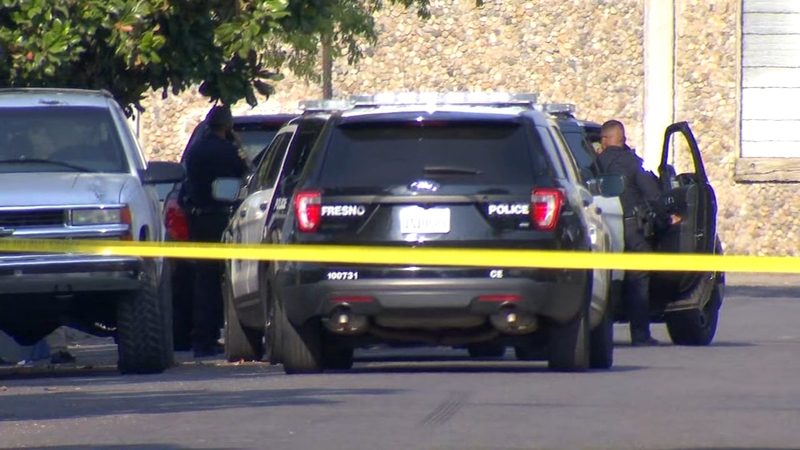 FRESNO, Calif. (KFSN) -- Police have cleared the scene after negotiating with a suspect allegedly involved in a domestic violence incident in central Fresno.

Officers were called to a disturbance around 7:30 am at a home on Clark Street and Peralta Way near Fresno City College.

When they arrived, a victim said a man inside the house had assaulted them.

Crisis negotiators were called to determine if the suspect was still inside the house and to speak with him after investigators learned that he had said he wanted to be shot by officers.

After a couple of hours, police stopped their negotiations and began leaving the area to deescalate the situation. Police say relatives were asked to stay away from the home.

Detectives said the victim suffered minor injuries in the attack and was not taken to a hospital.

Officers have reopened the streets near the house.

The police department contacted Fresno City College about the incident, but officials say it did not affect ongoing classes.