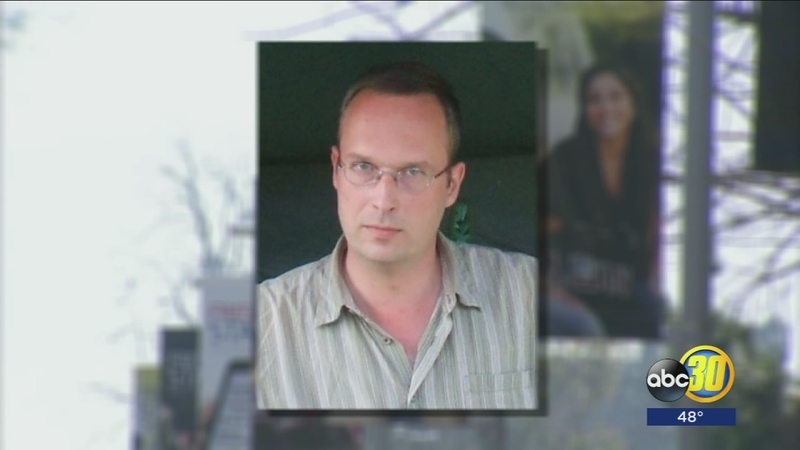 FRESNO, Calif. (KFSN) -- A Fresno State faculty member has come under fire from several right-leaning publications, most notably Breitbart News, for a tweet directed at President Donald Trump in which he states, "To save American democracy, Trump must hang."

The February 17 tweet from American History lecturer Lars Maischak was quoted by far-right political website Breitbart News, which featured the headline "Fresno State Lecturer: 'Trump Must Hang' to Save Democracy" on its homepage Saturday.

Maischak's Twitter feed contains a series of other politically-charged comments directed at conservatives and President Trump, however Fresno State president Joseph I. Castro says Maischak's views do not reflect the university, saying:

"Statements on his social media accounts are his alone and do not reflect the position of the University."

"He is a lecturer at Fresno State. Statements on his social media accounts are his alone and do not reflect the position of the University." https://t.co/txmDsQ414C

Action News went to Maischak's home, and he declined an on-camera interview. However, he countered that Breitbart took his tweets out of context and says he does not condone violence.

When asked what the intent of his message was, he directed Action News to another statement that read:

"At the moment, based on my conviction that a majority of Americans are committed to Democracy, it, therefore, follows that 'Trump must hang...,' with the word 'must,' expressing a logical necessity rather than a demand or wish."

The following statement from Fresno State President Joseph I. Castro is in response to social media posts by Lars Maischak, a lecturer at Fresno State.

"Fresno State understands the deep concerns that have been shared as a result of personal comments made by Professor Lars Maischak, who is a lecturer in the History Department at Fresno State. In response to these concerns, we have conducted a preliminary review to ensure that it is clear that the statements made by him were as a private citizen, not as a representative of Fresno State. Professor Maischak's personal views and commentary, with its inclusion of violent and threatening language, is obviously inconsistent with the core values of our University.

Our primary concern is for the safety of our students and with providing a conducive learning environment. We acknowledge that our faculty have an obligation to establish and maintain ethical and professional conduct, inside and outside of the classroom.

While Fresno State is committed to state and federal constitutional rights of free speech, the content of statements by Dr. Maischak warrants further review and consideration. The review of these and any other statements will be conducted in the context of rights of free expression, but also for potential direct threats of violence that may violate the law.

The University is taking this matter seriously and handling it in accordance with applicable law and policy, as well as our traditions of academic freedom and the requirements of the faculty collective bargaining unit agreement. The University will fully cooperate with any investigations conducted by Federal officials."