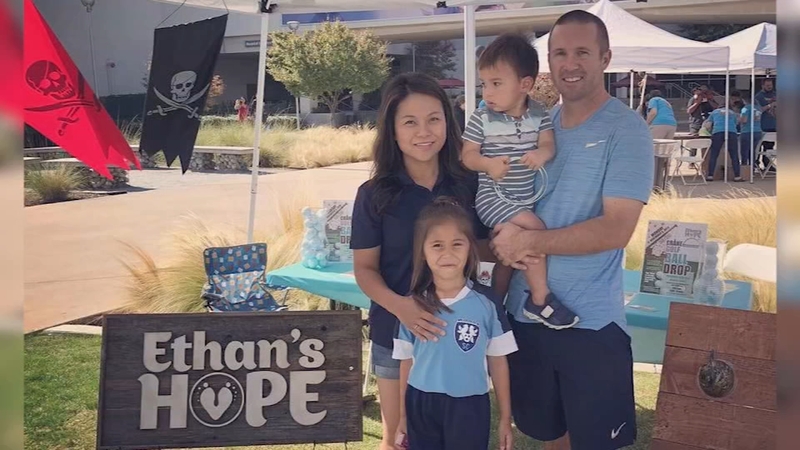 FRESNO, Calif. (KFSN) -- "I've never really asked anyone for anything."

Meet Ryan Ledger. Originally on the track team at Fresno State - he walked on to the football team in 2001-2004.

"Played wide receiver, mostly played special teams," he said. "I didn't get a lot of time on the field, but I was on just about every special team."

It was there that he met his wife, Aimee. At the time, she was a Fresno State cheerleader.

Ryan Ledger started "Ethan's Hope Foundation" as a way to help other families with newborns in the Neonatal Intensive Care Unit.

Back in 2014, she was pregnant with their second born. Ethan was born prematurely at just 26 weeks.

"He was only one pound, six ounces," Ledger said. "It was really sudden. We weren't really prepared for it."

Ethan made it through birth and made it 33 days before tragically, an infection took his life.

"Just being there for that month, we were able to see what families go through and how hard it is," Ledger said.

To keep his name alive, Ryan started "Ethan's Hope Foundation" as a way to help other families with newborns in the Neonatal Intensive Care Unit (NICU).
"The worst check I had to write out of all of that was for Ethan's funeral and burial stuff, and I don't feel like any family should have to sign their name on that check," he said.

From food and lodging to travel and gas cards, this year, the fifth annual Memorial Golf Tournament will be played with proceeds helping out other families.

While this year's tournament is already full, Ryan says you can still donate on their website or through a 50/50 raffle in the form of a golf ball drop.

"Ethan's Hope will get half and then the winner, the ball at the bottom of the hole, the first one in will get the other half," Ledger said.

The tournament has even inspired other families to create their own foundations as a way to help others going through the same thing here in the Valley.

"In our opinion, the more the merrier," he said. "I firmly believe that there's plenty of need to go around for the amount of bills that pile up when you're dealing with the hospital."
Report a correction or typo
Related topics:
sportsfresnobulldog breakdown
Copyright © 2021 KFSN-TV. All Rights Reserved.
BULLDOG BREAKDOWN 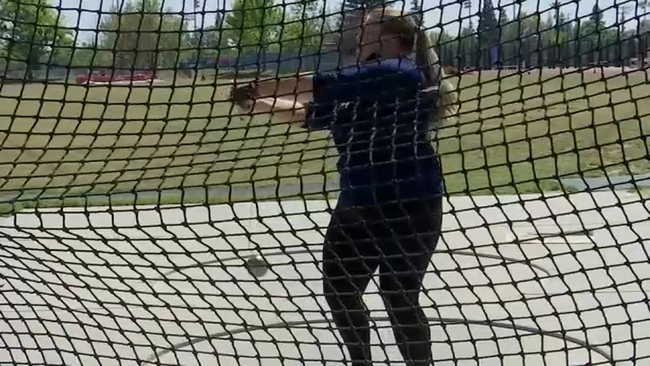 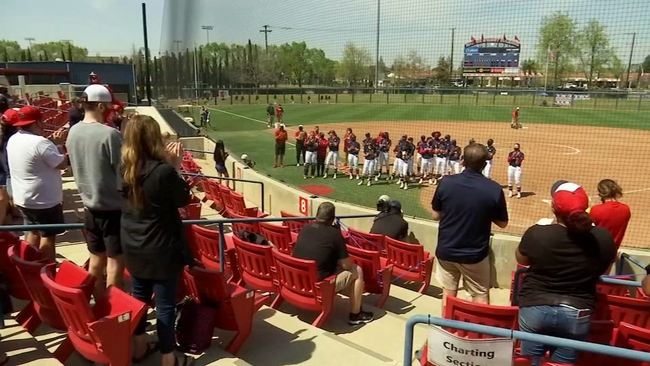 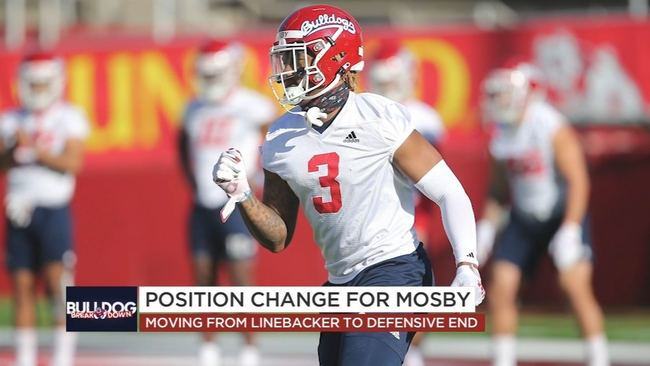