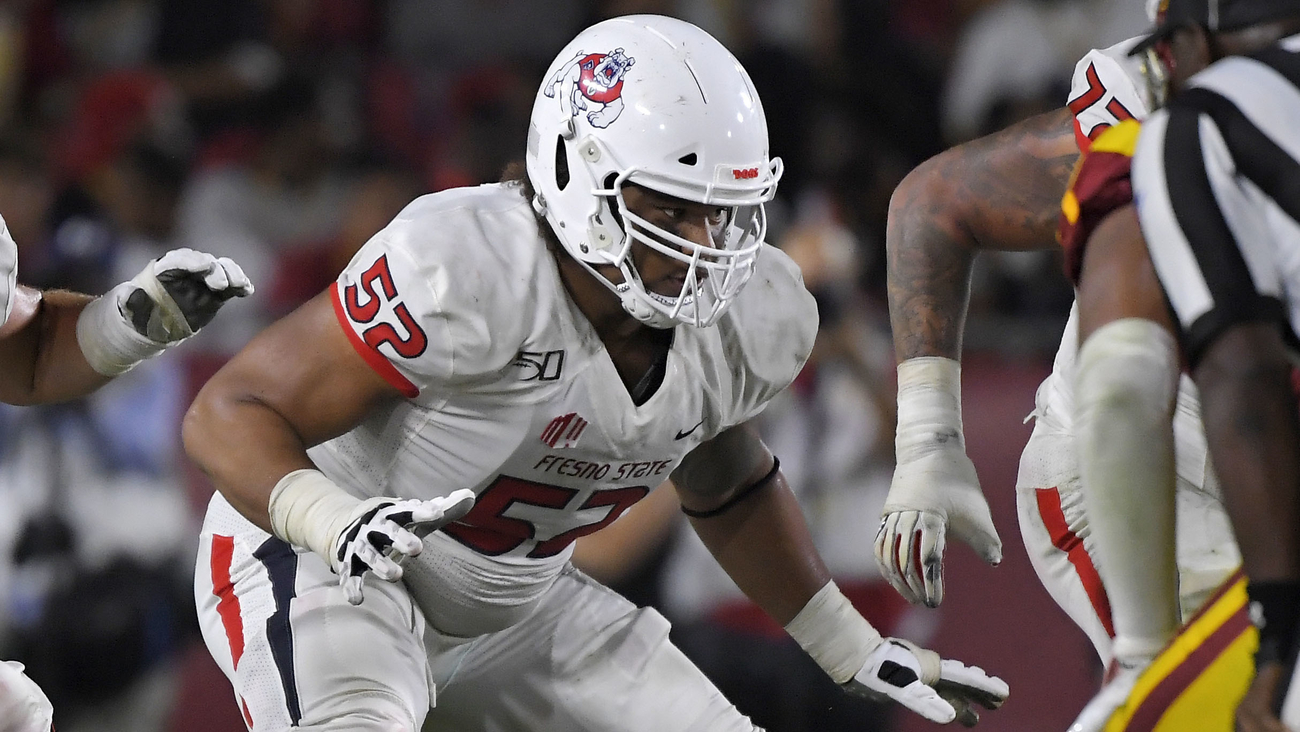 FRESNO, Calif. (KFSN) -- Fresno State's Netane Muti has been drafted by the Denver Broncos in the sixth round of the NFL Draft.

The former Bulldog elected to forego his senior season in lieu of the draft.

Injuries took him out of the last two seasons, and he only played 19 games for Fresno State.

Another 'Dog off the board, @netane_muti52 is headed to the Mile High City‼️

When he was on the field he was able to dominate opponents on the offensive line thanks to his strength.

His work in the weight room made him something of a mythical figure, and that strength was showcased at the NFL Combine.

Muti put up 44 reps of 225 pounds on the bench press, seven more than any other player this year and the 4th highest in combine history.

He also earned attention for revealing that he ate a "10x10" burger at In-N-Out, a meal featuring 10 patties and 10 slices of cheese.

He's the second former Bulldog taken in the NFL Draft since KeeSean Johnson was picked in the sixth round of last year's draft.

Mykal Walker was selected in the fourth round of the 2020 draft by the Atlanta Falcons. 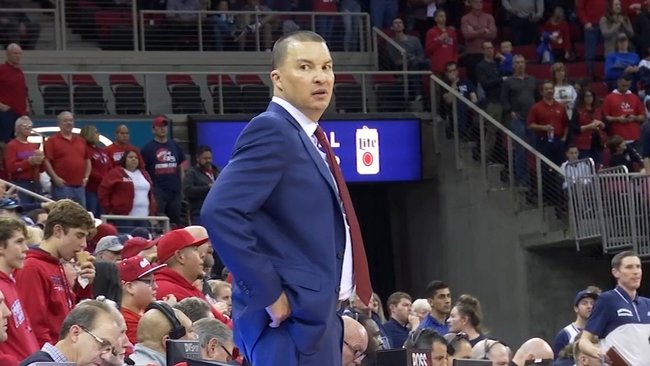 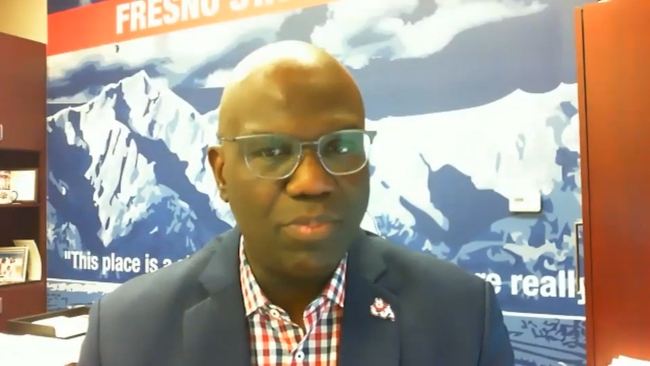