He's taking on his new role after the departure of former President Dr. Joseph Castro.

Jiménez-Sandoval has a long history with Fresno State, having first joined the university as a member of the faculty in 2000.

He and his family moved to Fowler from Mexico in 1980.

After graduating from UC Irvine and moving overseas, he says he felt a calling to return to Fresno.

We spoke with Jimenez-Sandoval several weeks ago.
"It's a community like no other," he said. "We don't have to look up to anybody else. We need to look up to ourselves and really be glad and thankful for what we have here, and that is really what drives me."

With more than two decades of service to the university, he has served as professor of Spanish and Portuguese, coordinator of the Spanish master of arts, and interim associate dean of the College of Arts and Humanities among other roles at the university.
Report a correction or typo
Related topics:
educationfresnofresno state
Copyright © 2021 KFSN-TV. All Rights Reserved.
FRESNO STATE 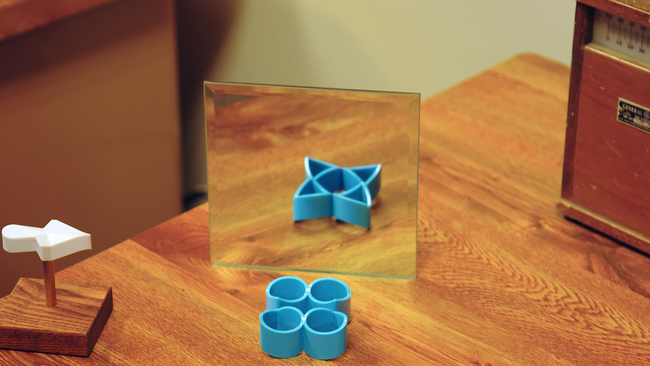 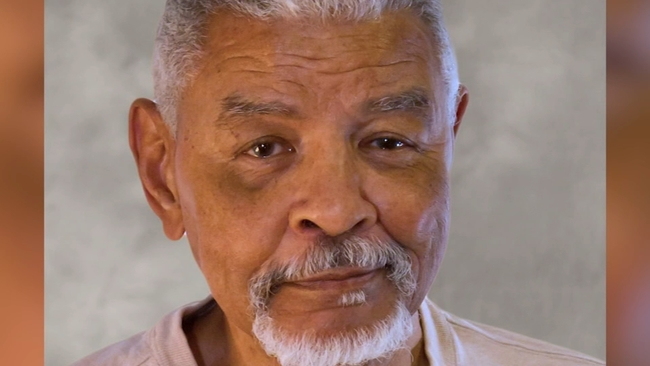