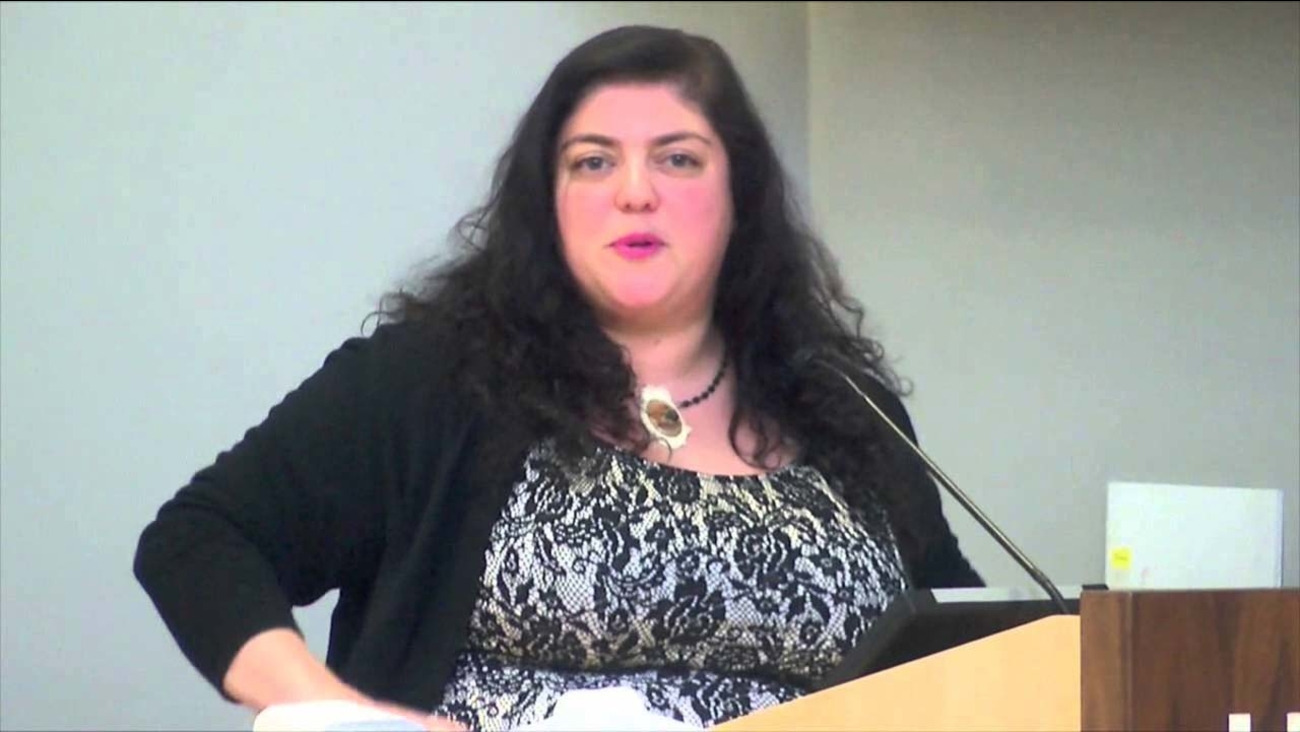 FRESNO, Calif. (KFSN) -- As many mourn the passing of former First Lady Barbara Bush, but one Fresno State professor has caused outrage over a controversial tweet.

English Associate Professor Randa Jarrar tweeted hours after the death of Barbara Bush, calling her "an amazing racist who along with her husband, raised a war criminal."

The tweet generated thousands of replies, including criticism and death threats. But Jarra didn't back down-- writing "I'm happy the witch is dead. Can't wait for the rest of her family to fall to their demise the way 1.5 million Iraqis have."

The controversial professor was hired by Fresno State in August of 2010. Jarrar's award-winning creative writing and self-biographical work have been published by many well-known publications including The New York Times Magazine and The Sun.

According to the Fresno State bio, the professor grew up in Kuwait and Egypt and moved to the U.S. after the Gulf War.

She is the executive director of the Radius of Arab American Writers (RAWI)-- a non-profit literary organization dedicated to supporting and disseminating creative writing and scholarly writing by Arab-Americans.

The Fresno State professor is not new to causing controversy online. In 2014, Jarrar received some backlash for her article in "Salon" titled "Why I can't stand white belly dancers" where she talks about the western cultural appropriation of eastern culture. Despite the polarizing reception to her argument, she followed up her article with one titled "I still can't stand white belly dancers."

At a press conference on Wednesday Fresno State Chief Academic Officer Dr. Lynnette Zelezny said the university is following faculty policy in the handling of this matter with Jarrar.

As millions remember the life of Barbara Bush a professor here in the Valley is in trouble for statements she made on Twitter about the death of the former first lady.