KFSN
By Stephen Hicks
FRESNO, Calif. (KFSN) -- It was a slow start on homecoming but Fresno State falls 41-31 to Colorado State. FS drops to 3-4 on the year and 1-2 in Mountain West play. Ronnie Rivers finished with 146 yards and 2 touchdowns to go along with Josh Hokit's 24 yards and 2 touchdowns. The Bulldog defense gave up five total yards (322 passing).

It was announced before kickoff that the MW's top leading rusher, Marvin Kinsey Jr., was suspended indefinitely. But it didn't slow down the Rams offense. On their second play from scrimmage, Patrick O'Brien connected Trey McBride with a 69-yard touchdown reception. The Rams scored on their next possession to make it 14-0 with 8:21 to go in the first.

CSU missed a field goal that looked to have awoken the Bulldogs offense. On 4th and 2 from the 39, Jorge Reyna connected with Cam Sutton to put FS at the Rams 1. On the next play, Clovis grad and All-American wrestler Josh Hokit took a direct snap and ran in the Dogs' first touchdown to make it 14-7.

After another Rams touchdown, Hokit had 3 runs for 22 yards and brought the pivotal block on Ronnie Rivers 7 yard run which made it 21-14 CSU.

Ryan Leaf just called @FresnoStateFB's Josh Hokit "a future NFL fullback". His hard running and blocking sets up Ronnie Rivers 1st touchdown. FS starting to find a rhythm on both sides of the ball. Now trail 21-14 with 7:23 to go in the 1st half. @ABC30

An 8 play, 82 yard touchdown drive capped by another 1 yard Hokit run tied things at 21 on the Bulldogs first drive of the second half. CSU re-took the lead with a field goal but Rivers rushed in his 2nd TD of the game to give the 'Dogs their first lead at 24-21. That was the score heading into the fourth quarter.

Less than a minute into the final period the Rams took a 31-28 lead thanks to a Marcus McElroy 4 yard touchdown. After a Rivers run for 45 yards the Dogs offense stalled out and had to settle for a 35-yard field goal from Cesar Silva to tie the game at 31.

With under six to play, Hanford native Juju Hughes had an interception in the end zone to end the Rams' long drive.

Reyna was intercepted on a deflected pass on the ensuing drive. Two plays later, the Rams took a 38-31 lead.

True freshman is a game changer. @DilfersDimes has been telling us all year "he has that twitch." Hokit took his 2nd direct snap in for a touchdown and Fresno State is an extra point away from tying Colorado State at 21 to start the 2nd half. @ABC30 https://t.co/MhoN9ALy9Q

FS will now head back on the road to face Hawaii (5-3, MW 2-2) on November 2nd at 9:00 PM. The Warriors are coming off a 45-31 win to New Mexico.
Report a correction or typo
Related topics:
sportsfresnofresno northeastfresno statecollege footballfresno state bulldogs
Copyright © 2020 KFSN-TV. All Rights Reserved.
FRESNO STATE BULLDOGS 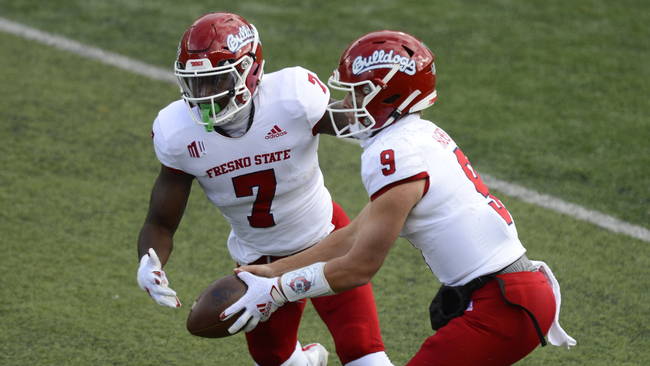 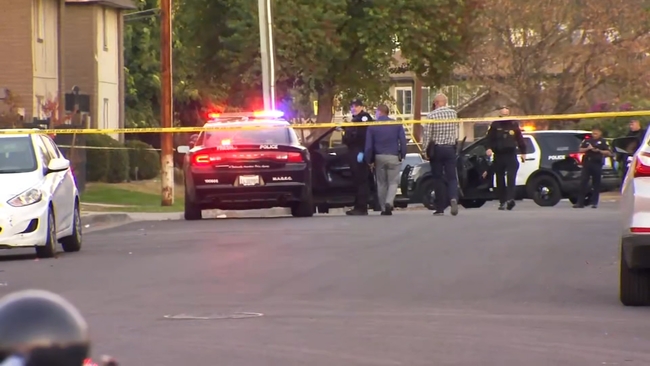