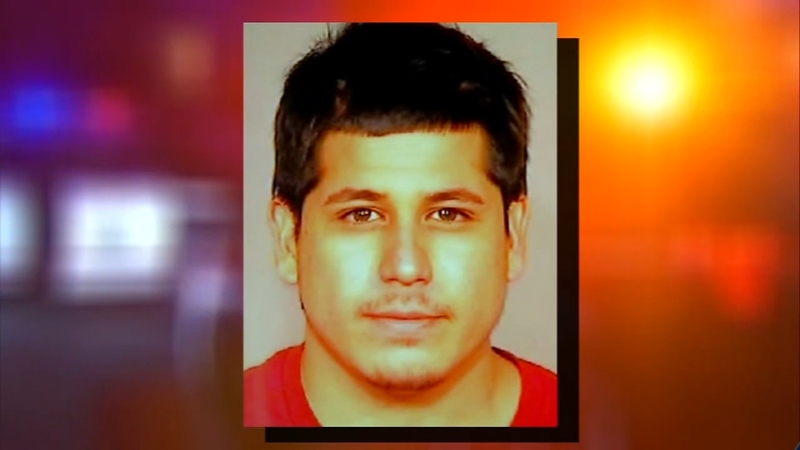 FRESNO, Calif. (KFSN) -- The Fresno tattoo artist accused of murdering his boss and a co-worker three years ago at a Tower District shop is now set for trial.

But Cruz Hinojosa now knows he won't face the death penalty and a new twist could create a complication for prosecutors.

Hinojosa pleaded not guilty for the third time Wednesday to two murder charges and attempted murder.

But he sat in court with the knowledge that the district attorney's office has taken the worst possible punishment off the table.

"The DA's intention is to not pursue the death penalty," said public defender Marina Pincus.

He also shot at a woman, but missed her.

Police say Hinojosa left the shop, turned off his phone so he couldn't be tracked, and went to Pismo.

He turned himself in to police the next day and said he shot in self-defense.

Legal analyst Tony Capozzi says that claim increases the burden for prosecutors, forcing them to give jurors a motive for the killings.

"What's the motivation for this person to shoot those two people unless he's in fear for his life," Capozzi asked.

The woman Hinojosa's gunfire missed testified at an earlier hearing that Xayapheth and Hinojosa did have a fight.

But she said Hernandez had calmed things down well before Hinojosa killed them both.

"If the fight had stopped and everything had calmed down and he just turns around and shoots them, I think there's a good case for a murder conviction in this case - be it first degree, second degree, maybe manslaughter," said Capozzi.

But there's one more twist before trial.

The prosecutor assigned to the case was once a defense attorney and she defended Hinojosa when he was a minor.

His current defense team may not make a big deal about it.

"We had filed a document at the last court hearing," Pincus told the judge Wednesday. "It's titled 'waiver of attorney-client privilege'."

But Capozzi says it could create a conflict of interest.

He says the prosecutor may know Hinojosa's personality and his quirks, giving her an advantage if he testifies during the trial.

A judge will rule on the attorney-client privilege issue later this month.