KFSN
FRESNO, Calif. (KFSN) -- A teenager from Fresno is recovering in the hospital after he was found alive more than 24 hours after disappearing in a Utah canyon.

An ABC affiliate in Salt Lake City captured the moment 17-year-old Nicholas stepped out of a rescue helicopter and greeted his family hours after going missing during a day-long hike.

Search and rescue crews started looking Thursday night after he never returned from a day-long hike in Utah Canyon.

He was supposed to meet up with a friend after the hike, but when he never showed, that friend called police for help. 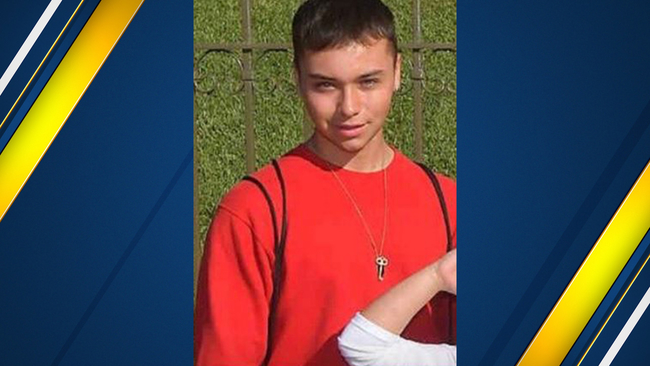 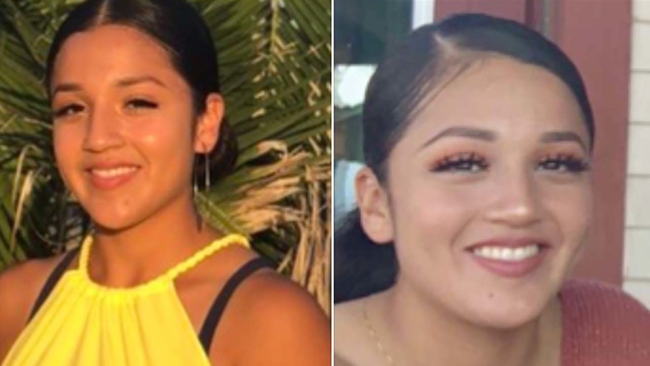 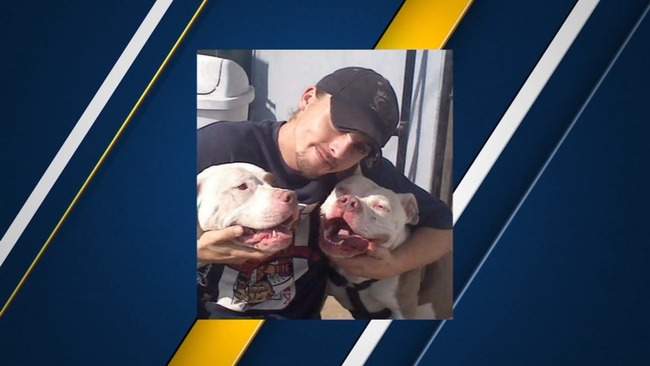