A return to the classroom for Fresno Unified students won't be happening anytime soon.
KFSN
By Dale Yurong 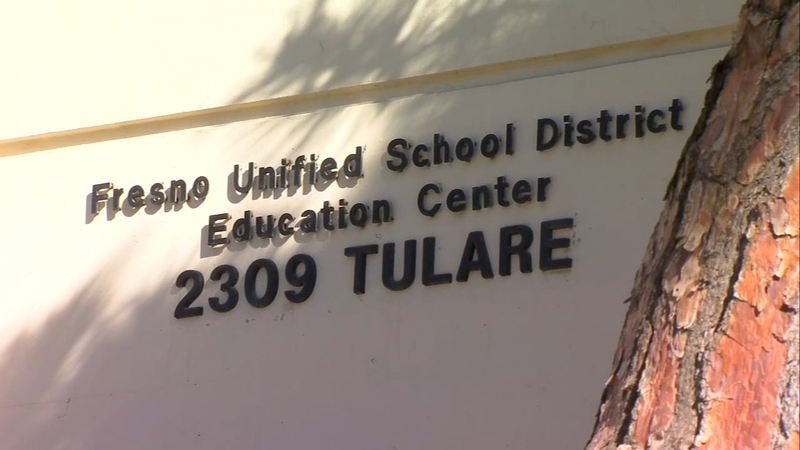 "The calendar is not in control. It is the disease that is currently in control," says the district's superintendent Bob Nelson.

Fresno County hopes to first get back to the 'red tier'.

A move to the 'orange tier' can't happen until the county has less than 4 new cases per 100,000 people. Only then will in-person teaching at the district begin.

"If we are not as a county in the 'orange tier' by February 23rd, we'll pause until the beginning of the 4th quarter," says Fresno Teachers' Association president Manuel Bonilla.

That means the focus remains on remote learning.

The district received a state waiver in October which allowed some special ed students to return to campus and they will stay in classrooms.

"We will not stop our small cohorts, even after we've gone back to purple," says Nelson.

With in-person learning delayed, high school sports remain on the back burner.

"There was some discussion we were going to resume physical play against other schools in January. That has been put on hold and so we are awaiting additional advisory from the California Interscholastic Federation," says Nelson.