The Fresno Teachers Association is calling on the school district to focus on retention.
KFSN
By Shayla Girardin 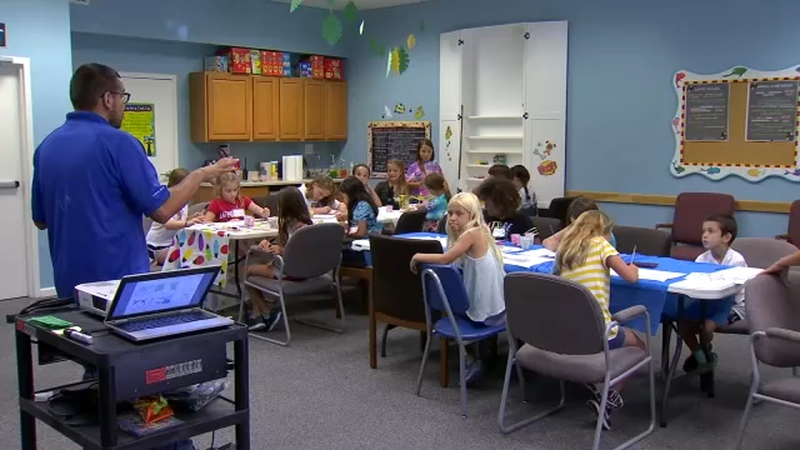 According to the California Department of Education, that number was originally over 450.

The Fresno Teachers Association (FTA) says the number of teacher vacancies has been growing for years and not enough is being done to change that.

"Since 2017, there's been a 41% increase in the number of vacancies each year the district has to fill," says Manuel Bonilla, president of the FTA

The district has been working hard to make new hires.

It's even working with Valley colleges to prepare graduating students to take over their own classrooms.

"This year alone we have a hundred teachers graduating and have been placed in our system, we call it growing our own," says the district's human resources administrator Kimberly Collins.

But the Fresno Teachers Association is saying it's not enough.

"Although we might be filling them, the concern for the community is they're filling them with more teachers or even teachers that do not have all the credentials," says Bonilla.

Instead they're calling on the district to focus on retention.

"They need to stop overworking their teachers and really valuing the voice of the educators in the classroom. The simplest thing they can do is make sure they have competitive salaries and competitive health benefits," says Bonilla.

That's something Fresno Unified says it's already committed to providing.

"We have a highly competitive pay compared to our like districts and neighborhood districts. We do have a great benefits package. It's a very comprehensive plan," says Collins.

Fresno Unified officials say they're working to fill those nearly 80 spots and have a qualified list of candidates to choose from.