Authorities said a deadly Saturday night shooting was gang-related and stemmed from a fight with a rival gang over territory. But on Monday, dozens more officers will be patrolling in the area.

A man died Saturday night after being shot in the area of Grant and Effie Streets. Authorities said it was gang-related and stemmed from a fight with a rival gang. On Monday, the new substation opens up and dozens of officers will be out patrolling and providing a quicker response time for calls.

Crime scene tape and police lights lit up two neighborhoods in Fresno Saturday night. The first shooting on Grant Street happened at around 7:30 p.m. It's where a man was killed and found lying in front of a house. The second shooting also occurred in central Fresno almost two hours later on Clay and Fisher Streets.

Four men according to police showed up to Community Regional Medical Center with gunshot wounds. Police said the two incidents are not related but they both are believed to be the result of gang violence.

"When there are disagreements, it turns to violence immediately and once one person on one side is injured they're going to take it back to the other side as well," Sgt. Justin Hoagland with the Fresno Police Department said.

Hoagland said the recent fighting is happening between African American gangs fighting each other and Asian gangs doing the same.

"A lot of it is regarding the marijuana harvest that's going on right now," he explained. "There's a lot of issues with prostitution and different people fighting for control over those territories."

Hoagland said with the new police substation opening up Monday at Manchester Center, they hope for a reduction in crime. And Central Fresno resident Misty Franco is looking forward to that reality. She thinks the police presence will make a difference.

"It actually is going to make people a little bit cautious of what they are doing, especially around here," she said. "It's kind of like, 'Hey, we're here you need to stop messing with people. You need to calm it down.'" 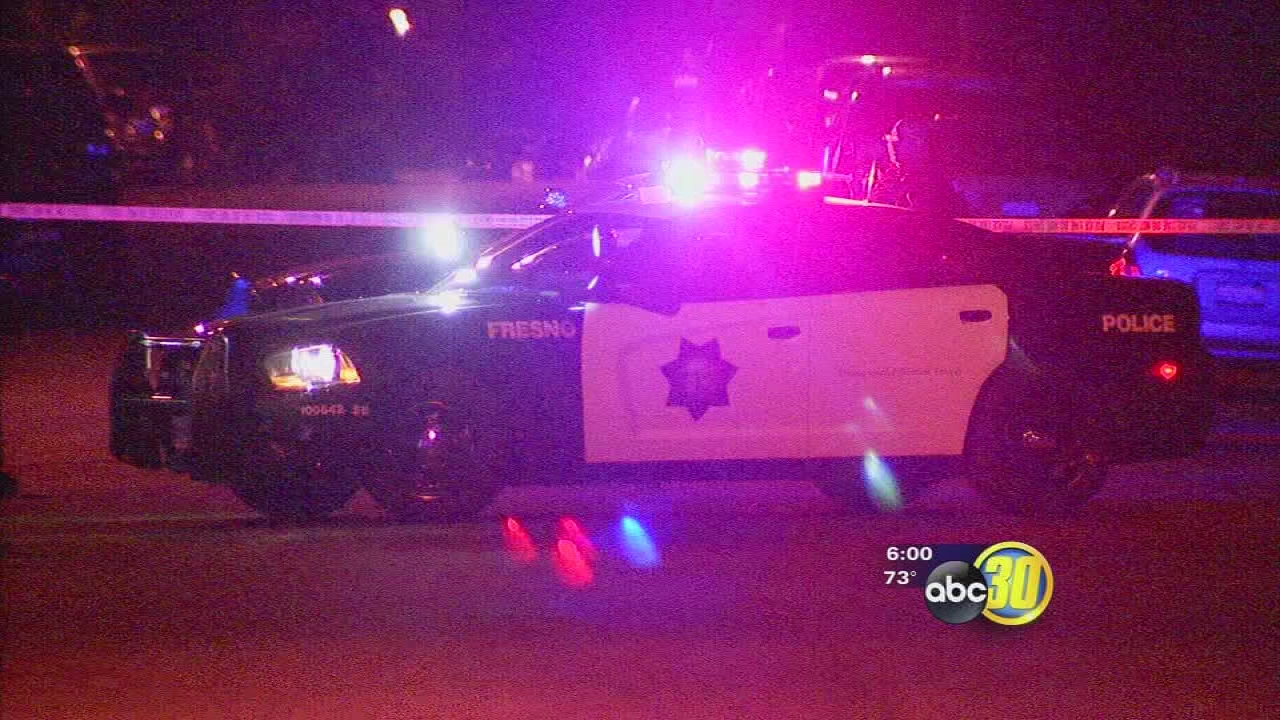