Fresno woman arrested after stabbing boyfriend with knife, hitting him with drawer 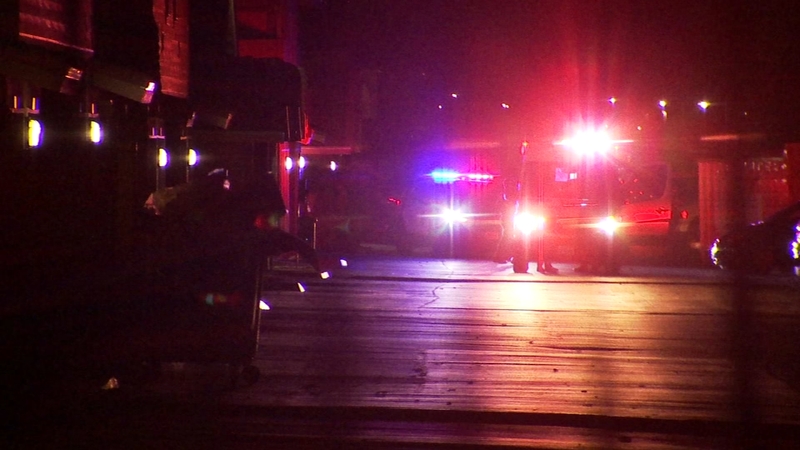 Fresno woman arrested after stabbing boyfriend with knife, hitting him with drawer

FRESNO, Calif. (KFSN) -- Police say a woman stabbed her boyfriend during a fight on Saturday night in northwest Fresno.

Officers say the man started to leave the home in the Heron Pointe Apartments near San Jose and Valentine just before midnight.

But just as he walked outside, his girlfriend came out and started hitting him with a drawer from a clothing dresser.

And then at some point, she pulled out a knife and stabbed him.

Police say the man tackled her in self-defense and snatched the knife away from her.

He called 911 and police came and arrested the woman.

Paramedics took the man to the hospital and he's expected to be okay.