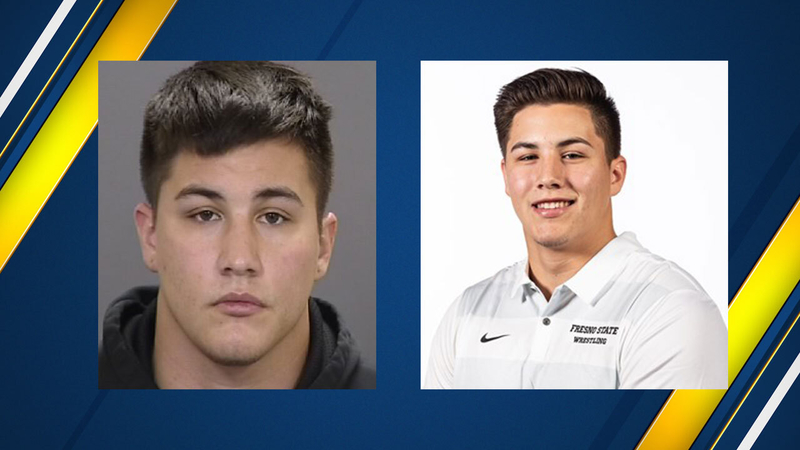 Fresno State Athletics confirmed on Tuesday that Isaiah Perez was part of the university's wrestling team.

According to booking records from the Fresno County Jail, Perez was arrested on January 22 on several charges including, raping a drugged victim, kidnapping to commit rape, raping an unconscious victim, battery and contributing to the delinquency of a minor.

"The allegations of such violence, particularly sexual assault, are serious and disturbing. Violence is a direct contradiction to our University values that are based on respect for the integrity of every individual. The University will review this matter in accordance with University policies and procedures."

"We are aware of the serious allegations involving one of our student-athletes. Fresno State takes matters such as this seriously and will not tolerate acts that are in direct contradiction of our university values that are based on respect for the integrity of every individual. Student-athletes are required to comply with a code of conduct and a standard of excellence. As such, the student-athlete was dismissed from our athletic program. We will continue to evaluate this situation as the legal process moves forward."