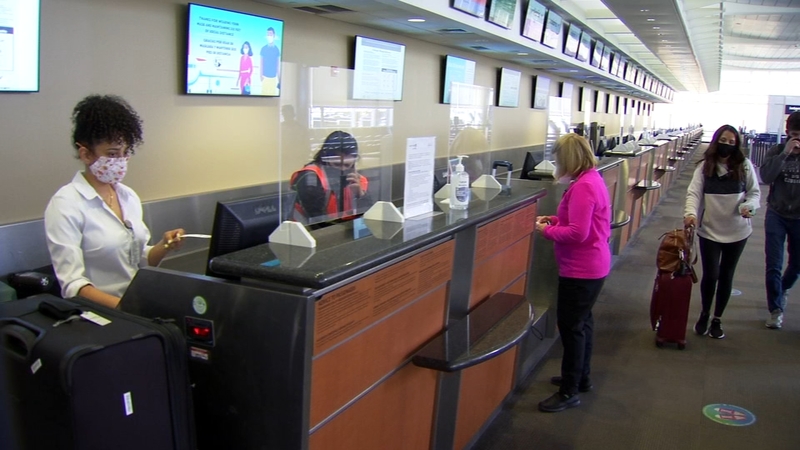 FRESNO, Calif. (KFSN) -- It's been over a year since the pandemic began, and it's clear several Americans are in a hurry to get back to normal.

The Fresno Yosemite International Airport is seeing a major uptick in passenger travel in recent days.

Officials predict it will only increase as new airlines open up for business in the airport.

The TSA is expecting even more people to travel by plane in the months to come.

"The TSA is forecasting airports nationwide passenger traffic will pick up 10% each month through July, and we're seeing that at our airport as well," says Vikkie Calderon.