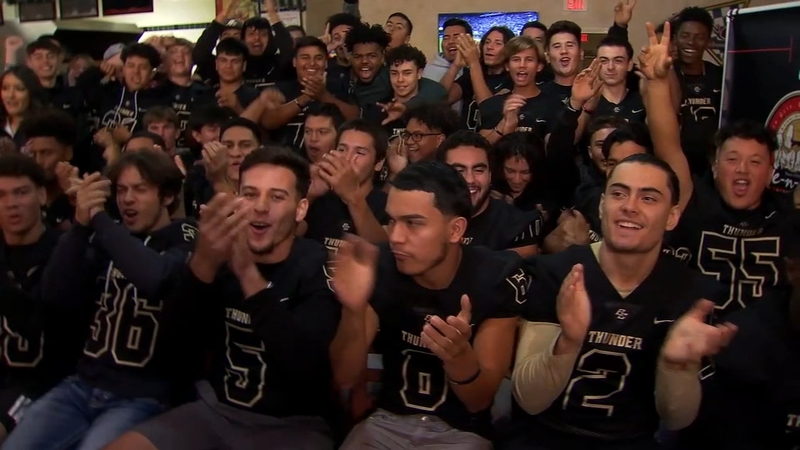 FRESNO, Calif. (KFSN) -- Fresh off their Central California League Title, the Buhach Colony Thunder is undefeated and gearing up for the postseason.

"Two years ago we made a commitment getting into the playoffs and winning a league title, we've come up short the last couple of years. This 2019 group just vibed off of all that energy," said head coach Kevin Navarra.

The Thunder are 10-0 for the first time since 2011. They clinched the league title last Friday night against Atwater.

"It was like a movie scenario when it comes down to your rival, close game 14-13."

Coach Navarra says that their rushing attack has been the difference-maker, averaging almost 300 yards (273 yards) per game. Their defense is just as strong, led by Cal Berkeley commit Tra Paster, who says the team shares one common goal this season. (38.5 sacks, 8 interceptions).

The Thunder were shut out in the second round of the playoffs last season. They're looking for redemption this November. Competing in the SAC-Joaquin section, they were awarded the third seed and earned a first-round bye.

"I told them the goal is to just do little things and get better. We'll do some background on the teams we're going to play and prep for them the next three days and get a little bit of a jump moving into next week," Navarra said. 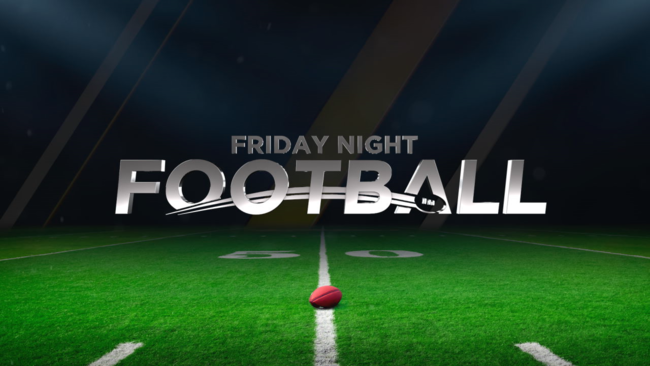