KFSN
By Gilbert Magallon
FRESNO, Calif. (KFSN) -- "Right now, what he is going through is just heartbreaking because obviously, it was a mistake I feel like it is a nightmare," the reality of a downtown Fresno crash is hard to come to terms with for Santa Cabrera.

Friday night her little brother, 24-year-old Francisco Cabrera, was involved in a crash off Fulton and Sacramento Street.

"He keeps telling me that he is very sorry and to forgive him and I just tell him to pray," she said.

Fresno Police say Cabrera was driving under the influence and at a high speed. Sitting next to him was his close friend 23-year-old Luis Palma.

According to police, Cabrera hit five parked cars and the impact of the crash killed his passenger.

Santa recalls the conversation she had with her brother.

That mistake forever changing his life.

Santa says her brother was a good man who never had any run-ins with the law. He was working towards his future, graduating from Kaplan College majoring in criminology.

He works for the City of Fresno's Parks and Recreation Department.

"He would always tell us about working with the kids, because he worked a lot with showing bike safety, going from school to school and doing events sometimes at the Grizzly stadium," Santa said.

The Cabrera family, while hurt and confused are encouraging others to make better choices.

"Just do not drink and drive. We have Uber, we have Lyft, we have taxis, we have family, and we have friends," Santa said. "All it takes is a phone call to say, hey, come get me."

The future for Santa's brother is uncertain, but she wants to let the Palma family know they stand by them during this tough time.

"Unfortunately, this mistake took place and we are praying for them if there is any way we can help, let us know," she said.

The family says they want others to learn from Cabrera's mistake and not make any bad choices, especially this Labor Day weekend. 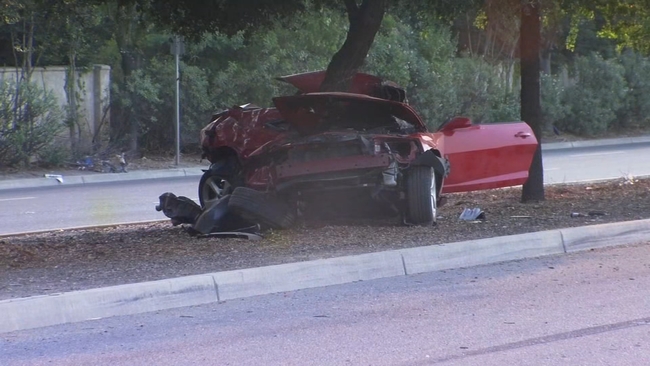 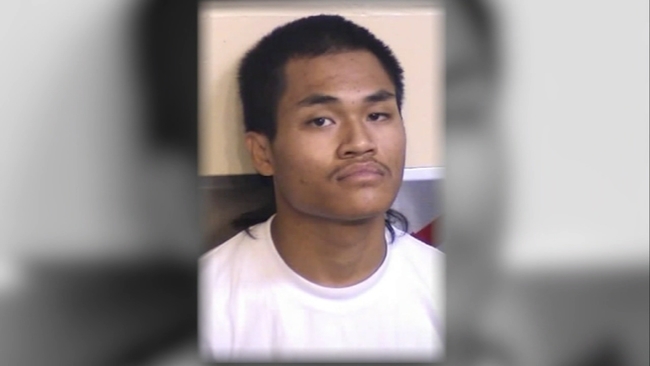 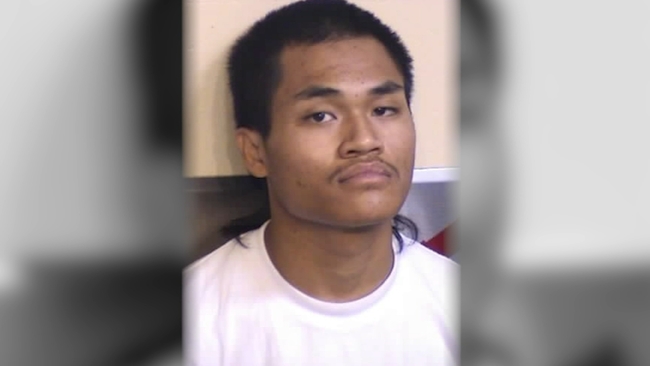 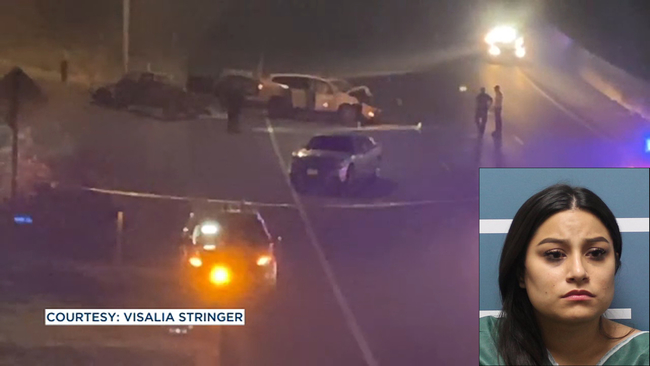