Justice for Junior: Funeral held for Lesandro Guzman-Feliz in Bronx

Lesandro Guzman-Feliz's death has touched many people, and with the #JusticeForJunior hashtag trending in his remembrance, those affected by the senseless display of violence showed up by the thousands at Our Lady of Mount Carmel Church in the Belmont section to bid a final farewell to the teen affectionately known as Junior.

"A cloud of sadness covers our hearts," Fr. Jonathan Morris said during the service. "Not only Lesandro's family, but our hearts, our community, New York, the whole humanity. Because whenever someone dies tragically, there is a wound in this humanity and God's project is damaged."

Pallbearers dressed in Yankees jerseys carried the body in and out of church, and as the casket was loaded into the hearse at the conclusion of the funeral, the crowd outside the church chanted "Justice for Junior!"

Guzman-Feliz was dragged out of a bodega on East 183rd Street and Bathgate Avenue in the Tremont section and slashed in the neck with a machete around 11:40 p.m. last Wednesday, allegedly by a group of gang members who had mistaken him for a rival. He attempted to run to St. Barnabas Hospital, located just a block away, but collapsed on the sidewalk.

The funeral comes on the same day seven of the eight suspects who have been arrested are set to appear in court. Six of them are being extradited from Paterson, New Jersey, while the other two were arrested in the Bronx.

Thousands also attended wakes held Monday and Tuesday at the Ortiz Funeral Home, with four-hour lines stretching around the block. Mayor Bill de Blasio was among those in attendance Tuesday, one of many who wanted to pay respects to the victim's family.

Leandra Feliz and Lesandro Guzman spoke outside the funeral home.

Gutierrez remembers Junior as being devoted to his family and an outgoing, social young man in the NYPD's Explorer program.

"I have not known him to have a bad day," NYPD Auxiliary Officer John Grace said. "He was always happy. So if everybody could remember him, it's by his smile. That's the one thing that would cheer you up every day."

Police Commissioner James O'Neill also made it a point to pay his respects to the family. Many others, with some moved to tears, felt it was important to show support for the family.

"That's what really has us here because of my two daughters," parent Jose Andino said. "I got young kids his age, and to get them snatched up like that is crazy."

Many were not surprised by the huge turnout.

"Not really, that shows unity," area resident Terri Ramos said. "Something that we have not seen in a long time."

Junior's father now has a permanent memorial on his left hand after he got a tattoo of his son this weekend. He says it is something he will carry with him forever.

In memory of Junior...
Lesandro Guzman showed reporters the tattoo he got yesterday. An image of his son that he will carry forever and ever. #JUSTICEFORJUNIOR pic.twitter.com/LQT3A4Xukm

Celebrities around the country are also demanding Justice for Junior:


A growing memorial of candles and photos outside the bodega has grown so large that officials closed off surrounding streets.

"They broke my heart," Leandra Feliz said. "They killed my son, and they killed me at the same time ... I feel death right now. That's the only thing that can bring me back to life, real life. I want my son with me."
Report a correction or typo
Related topics:
new yorkmurderteen killedjustice for junioru.s. & world
Copyright © 2020 WABC-TV. All Rights Reserved.
RELATED

7 suspects due in court in murder of innocent Bronx teen
U.S. & WORLD 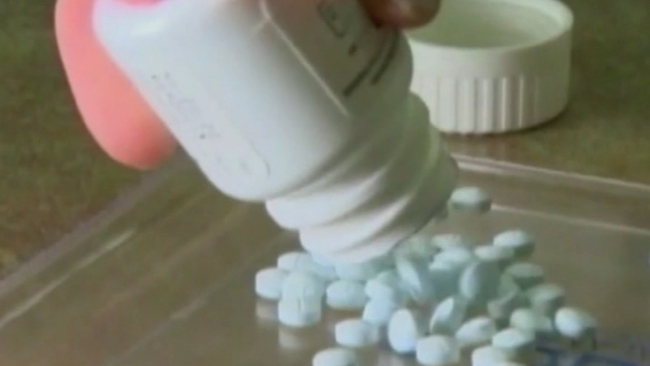 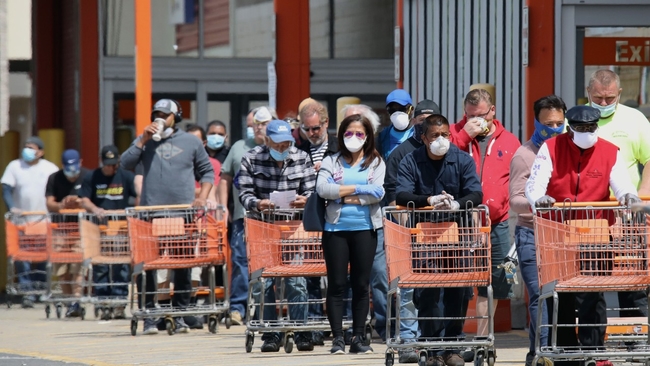