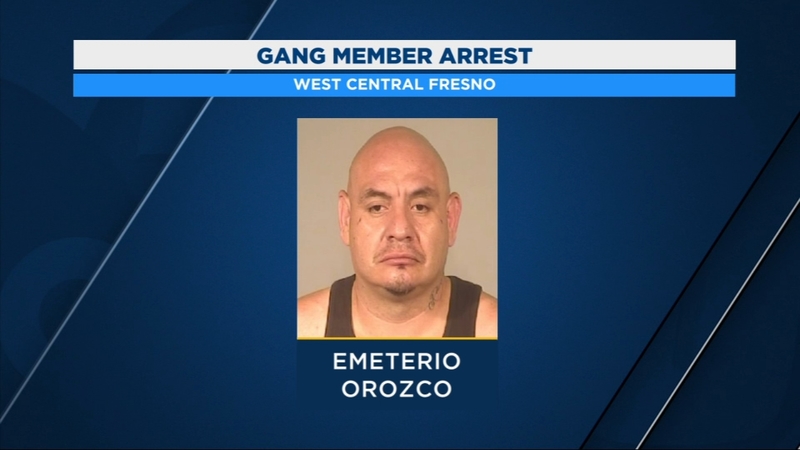 FRESNO, Calif. (KFSN) -- A gang member is in custody after being involved an incident where two people were stabbed.

Police said he was involved in a domestic incident that led to two people being stabbed, and that he struck one victim with a handgun.

Orozco was also found with a loaded firearm.

He is a known Bulldog gang member.