KFSN
FRESNO, Calif. (KFSN) -- A major gang operation in Fresno County has led to the arrest of nearly 50 people. A 10-month long gang operation took dozens of guns and weapons off the streets of Fresno. The busts involved 34 locations in Calwa and resulted in a total of 47 arrests but Sheriff Margaret Mims said the biggest takedown happened Thursday.

"We served search warrants at 16 location and made 23 arrests and recovered 11 guns," she said.

Some of those arrested are accused of human trafficking, attempted murder and illegal gun trafficking. Mims said the operation started after 77-year-old Maria Lopez and her 52-year-old son, Jesus Castor, were shot and killed during a late night walk in January.

"This incited feelings of both fear and anger in the Calwa community," Mims explained.

That's when over 100 law enforcement officers banded together, hitting the areas of Orange to Maple Avenues and Vine to Jensen.

"With that area, they have intimidated a lot of people of over the years these are vicious violent individuals that have committed murders and forced young girls into acts of prostitution and for those girls that did not participate they would beat them brutally," Fresno Police Chief Jerry Dyer said.

District attorney Lisa Smittcamp said once all the cases are filed the county will prosecute those arrested to the fullest extent. However, she didn't hesitate to bring politics into the picture, Smittcamp warned measures like Prop 57 could put these men and women back out on the streets.

There are believed to be more victims out there who have been terrorized by gangs and we urge them to seek help. Victim advocates with the group "Central Valley Against Human Trafficking" are available to get you the resources you need to live a safe, healthy life. You can call them at 1-888-373-7888 or text the word "HELP" to 233733.
Related topics:
fresno calwagang violencefresno county
Copyright © 2020 KFSN-TV. All Rights Reserved.
FRESNO COUNTY 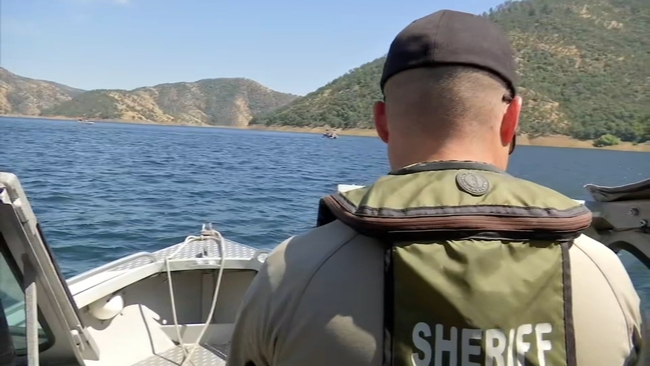 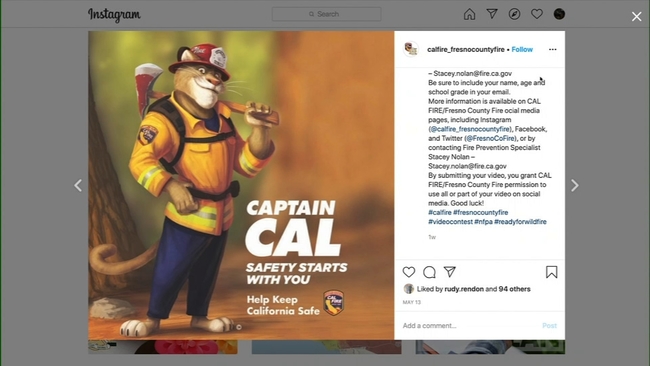