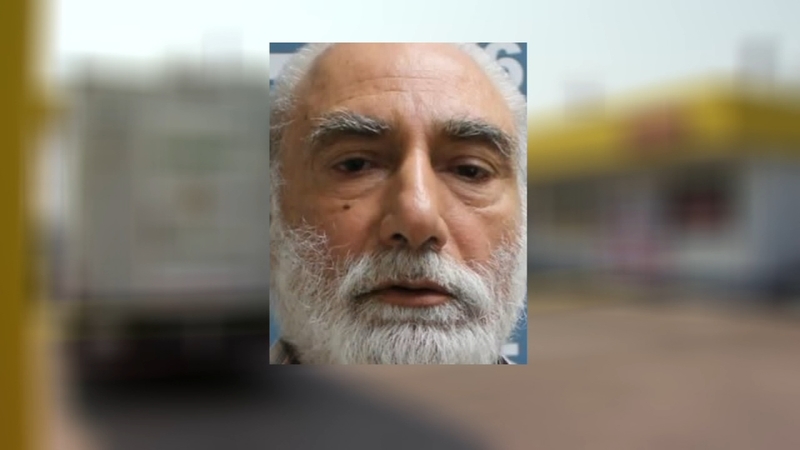 VISALIA, Calif. (KFSN) -- Harbhajan Mundi had his first court appearance Tuesday, one week after the 61-year-old allegedly shot two men, a father, and son, inside Aztecs Gas Station and liquor store in Farmersville.

On Sunday, the father, identified as 69-year-old Nizam Rajabali, died of his injuries.

The Tulare County District Attorney's Office has charged Mundi with one count of murder, and another count of attempted murder.

"He's very emotional," said Mundi's lawyer Tony Capozzi. "He's very upset at what happened. It wasn't something that was intentional. It was a long-standing dispute between the two people involved in this case, and it was just an unfortunate thing that happened, very unfortunate."

After his arraignment, Capozzi provided more insight into what police have called a business dispute between Mundi, the owner of the gas station, and Rajabali, who was the property owner.

Capozzi says his client wanted to sell the business, but Rajabali resisted, wanting more money from a potential sale.

Last Tuesday, several people met at the store to discuss the issue, and at some point, police say, Mundi opened fire.

The store is currently closed.

"There's an explanation of what happened; we just need to get all of the reports," Capozzi said. "But this is a man who is not going to flee, he's not a danger to the public, been a long-standing citizen within the community, and someone that should be out of jail at this point in time."

Mundi's next court appearance is next Wednesday.

There, Capozzi will argue for a bail amount to be set.