'I want to change': Career criminal who led deputies on chase blurts out in court 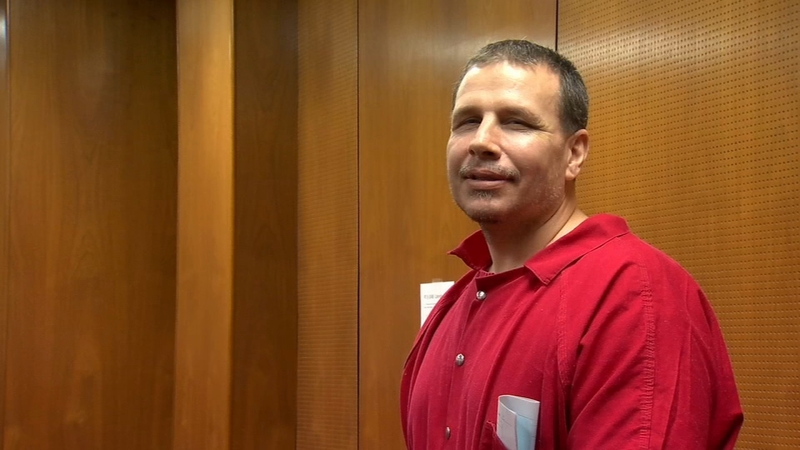 'I have a drug problem': Career criminal tells ABC30 in court

FRESNO, Calif. (KFSN) -- The man who refused to leave his jail cell in July came to court with a smile on Friday. George Boston waved during his court appearance, but in the end, his request to have more time with his attorney halted a scheduled preliminary hearing.

George Boston was all smiles in court this afternoon. He is getting more time to talk with his attorney before the preliminary hearing. He told me he has a drug problem. Deputies say based on his criminal past- he’s dangerous and needs to be locked up. pic.twitter.com/c1oXY4wNV7

Before the judge took the bench, Boston blurted out several comments. He told Action News, "I've served five terms. I have a drug problem."

Boston's mugshots show his evolution throughout the years. His criminal past dates back 27 years. 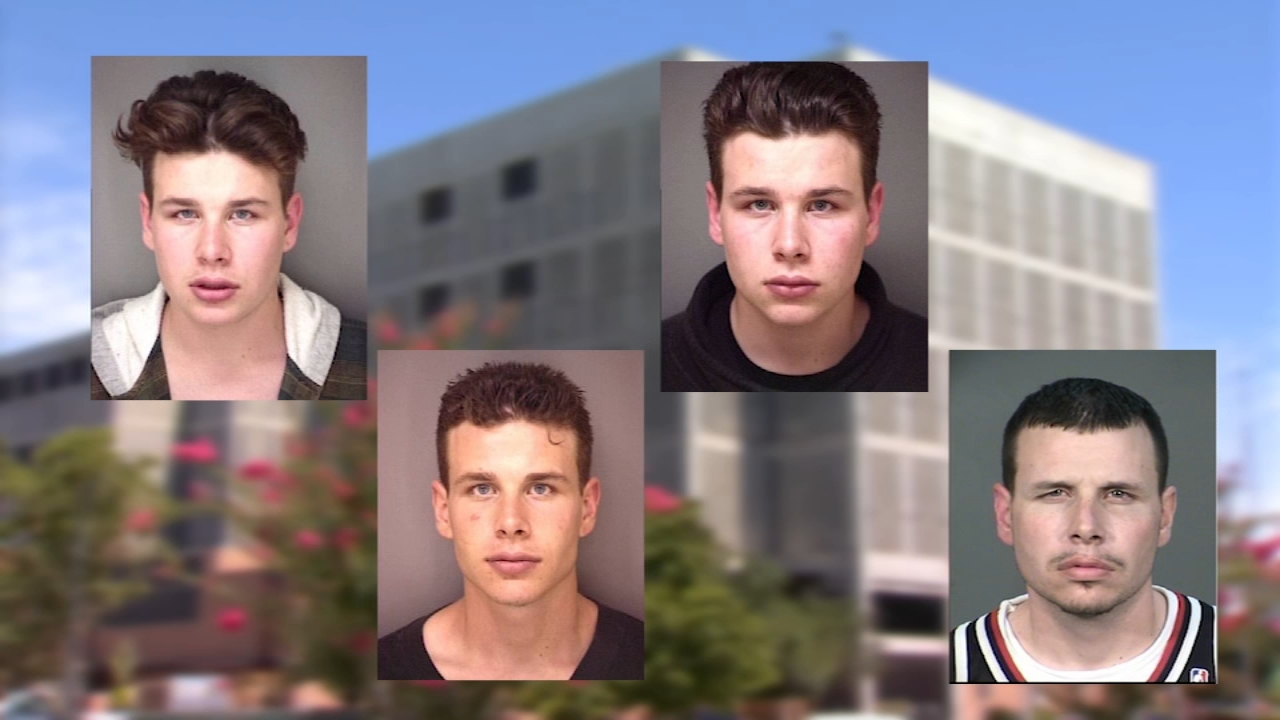 His name is well known at the Fresno County Sheriff's Office. George Boston has been arrested 49 times over the years.

Legal analyst Mark Broughton said his chatty comments in court combined with his current charges and record isn't a good indication of what may be in his future.

"If the judge looks at the dangerousness of the case and his potential danger to the community, with that type of record, it's more than likely he's going to go back to prison," Broughton said.

But Friday, the felon himself claimed he wants to turn his life around. Sitting in his red jail jumpsuit, he said, "I want a program. I want to change. I'm 44 years old".

In June, deputies had to disable the car Boston was driving after a pursuit through the city and county. Officials used the OnStar feature to end the chase.

But not even that stopped him. Deputies said they were forced to deploy bean bags and a pepper ball to get him to cooperate.

When that didn't work, they sent in a K9 that Boston punched before he was taken into custody.

Broughton says despite his upbeat attitude, he doesn't have a lot to smile about now.

"Even if he has a drug problem, I think the judge is more than likely to say he needs to be taken off the streets," Broughton said.