George the Giraffe from Valley Children's to appear in video game 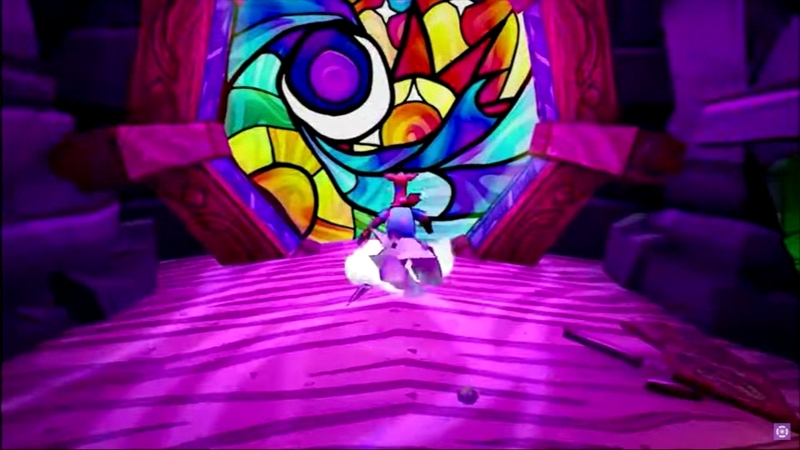 George the Giraffe from Valley Children's to appear in video game

FRESNO, Calif. (KFSN) -- Whether he's snuggling with patients in plush form, piquing their curiosity in his book series or dazzling them with his larger-than-life presence, George the Giraffe takes his mascot duties at Valley Children's Hospital to the next level.

"I mean, it's George! He's like Mickey Mouse in these parts and kids are drawn to George for a reason," he said. "George was chosen by our five founding moms as the mascot of Valley Children's because the giraffe has the largest heart of any terrestrial mammal.

Now, George the Giraffe has a new way to put smiles on kids' faces as a star of the video game Castle on the Coast.

He says, "It's got a retro feel. It's got the illustrate of look that you would have from a Mario Kart or a runner game. It's very much a runner game experience and so it's infinite."

In the first of its kind game by a hospital in the U.S., you can help George explore a magic world full of crystal caverns and alternate dimensions, collecting special gems as he passes each level.

A portion of the game proceeds go to the hospital but he says their support of patients goes beyond that.

Cobb says, "Play is not something that is just a distraction for kids. It brings that sense of therapeutic wholeness for them. Kids need the ability to look forward to things to have joy and that actually brings healing.

The game is set to release on PC and Nintendo switch for players ages 6 and older.