Organizers say they will adopt a "smaller, intimate model," such as a golf tournament, concert series and farm-to-table event

The traditional Gilroy Garlic Festival many have come to love is no more, as organizers say future events will focus on smaller settings.

GILROY, Calif. -- The traditional Gilroy Garlic Festival many have come to love is no more. Organizers said future events will focus on smaller settings.

After more than 40 years, the Gilroy Garlic Festival Association said financial challenges are forcing organizers to reimagine the time-honored tradition for 2022 and the foreseeable future.

"The events that people have been used to for these 42-43 years, that model is no longer going to be used for the festival," the association's past president and current board member, Tom Cline said. "It's going to be a smaller, intimate model."

"You know, '19 to '20- no revenue. And then going into '21 and having the small events, we were able to make some money," Cline added. "But that was strictly just to help the association get well financially."

In a release to reporters, Cline cites "lingering uncertainties from the pandemic, along with prohibitive insurance requirements by the City of Gilroy."

"For the last 10 years or so, the big change is that the vacant land that was adjacent to Christmas Hill Park- where the festival was always happening- started to get developed housing," she added.

She said growth removed the ability for people to park in the area.

Mayor Blankley said, "And the festival association was losing money each year. So, well before 2019 even, they were in a predicament that they were going to have to change and reimagine and figure something out because the money was already not there."

The mayor acknowledged how local nonprofits benefitted from past festivals.

"It makes me, it makes the city proud. It's an event that helps fund so many of our local nonprofit organizations. I mean, I was on the board of the Chamber of Commerce. So I know exactly how much money brought in for the chamber," Blankley said.

She continued to list off a number of nonprofits that have received funding, only possible through the festival.

"These are all fundraisers that all of these organizations can no longer count on to the same degree. And it's been a hard hit for everybody," Blankley told ABC7 News.

Still, she explained the same requirements are asked of all organizers.

"We have to require insurance for private events. And in the end, no matter how people think of the Garlic Festival, it is a private event," she said. "It's run by a separate board and they make all the decisions. And with the risks that go along with all of that, we have to apply uniformly to everybody who has events."

Beyond that, Blankley amplified the development around Christmas Hill Park has brought growth that has since limited the space needed to accommodate the large festival.

Instead, organizers are announcing a golf tournament, concert series and farm-to-table event. These are three smaller-scale settings some consider too exclusive.

"With the garlic festival, you have all kinds of food, you have lots of people, you have different types of music," Cheryl Low with The Honey Ladies said. "Everybody could come together and everybody can do it."

"This is very select people," Low shared about the changes.

Low said the garlic festival was the vendor's biggest money maker for the year. She is currently the acting operations manager.

However, after witnessing the deadly shooting in 2019, she told KGO-TV, "I don't think I could go back. I can't even go near the park now as it is."

We asked Cline what impact the tragedy had on the recently announced changes. Cline only saying the financial challenge was the biggest factor.

"You've got to be able to do certain things and meet certain criteria. And we couldn't do that with the insurance. Just the challenges. We had some insurmountable challenge with the venue- finding that venue that would work," he added. "In looking at all those different things, we couldn't find the right match."

He explained, now is the time to refocus and get back to celebrating garlic and giving back to the community.

"We have something in the past. That's a great past," Cline told KGO-TV. "But we can make it still work in a smaller way that still makes that same impact."

Mayor Blankley shared, "Everyone should stop and you know, not look at what has been lost. But instead look at just going back- maybe to the halfway point- and just building it again, under the circumstances of today... which are very different than when the festival started in the 1980s." 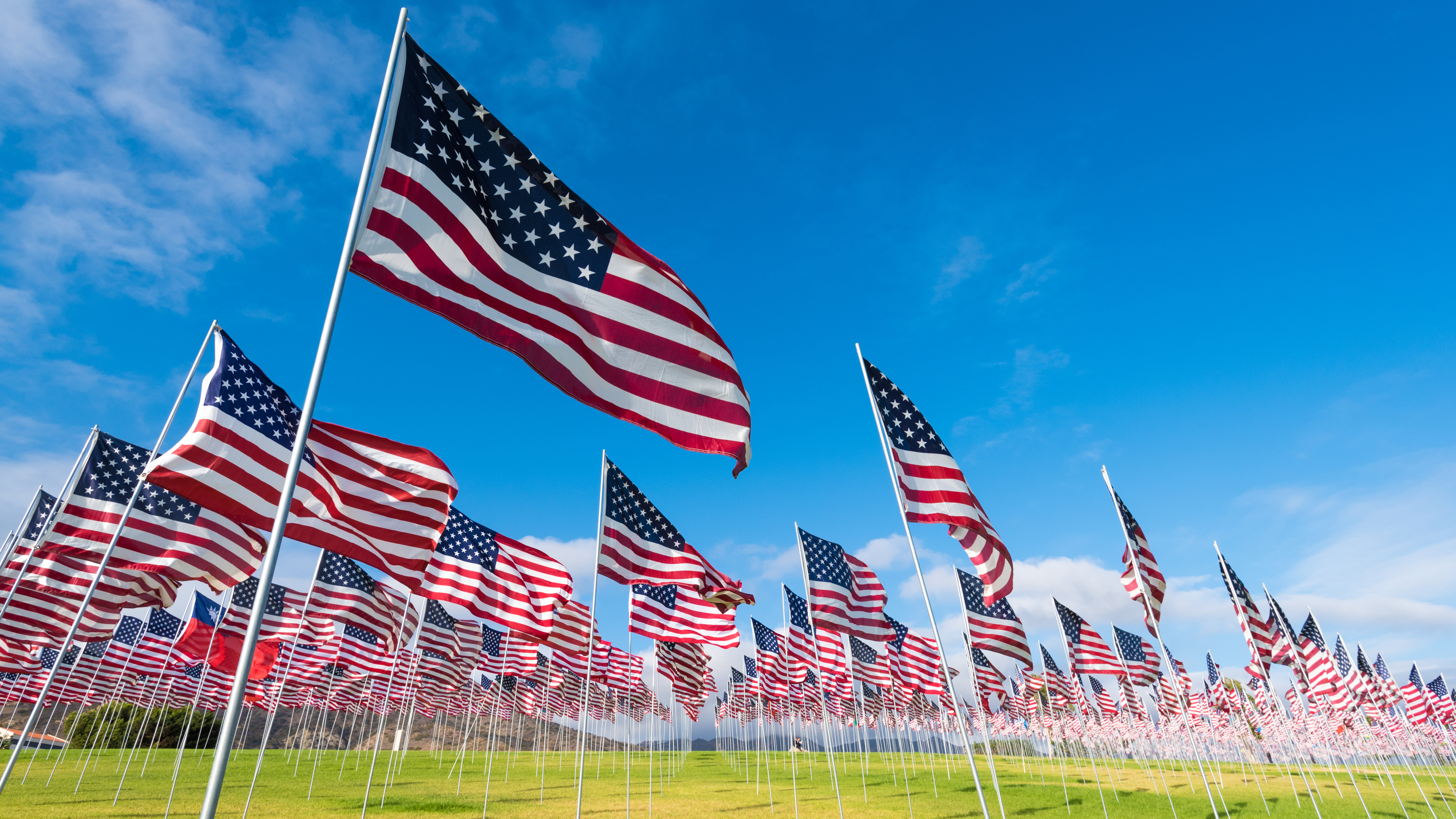 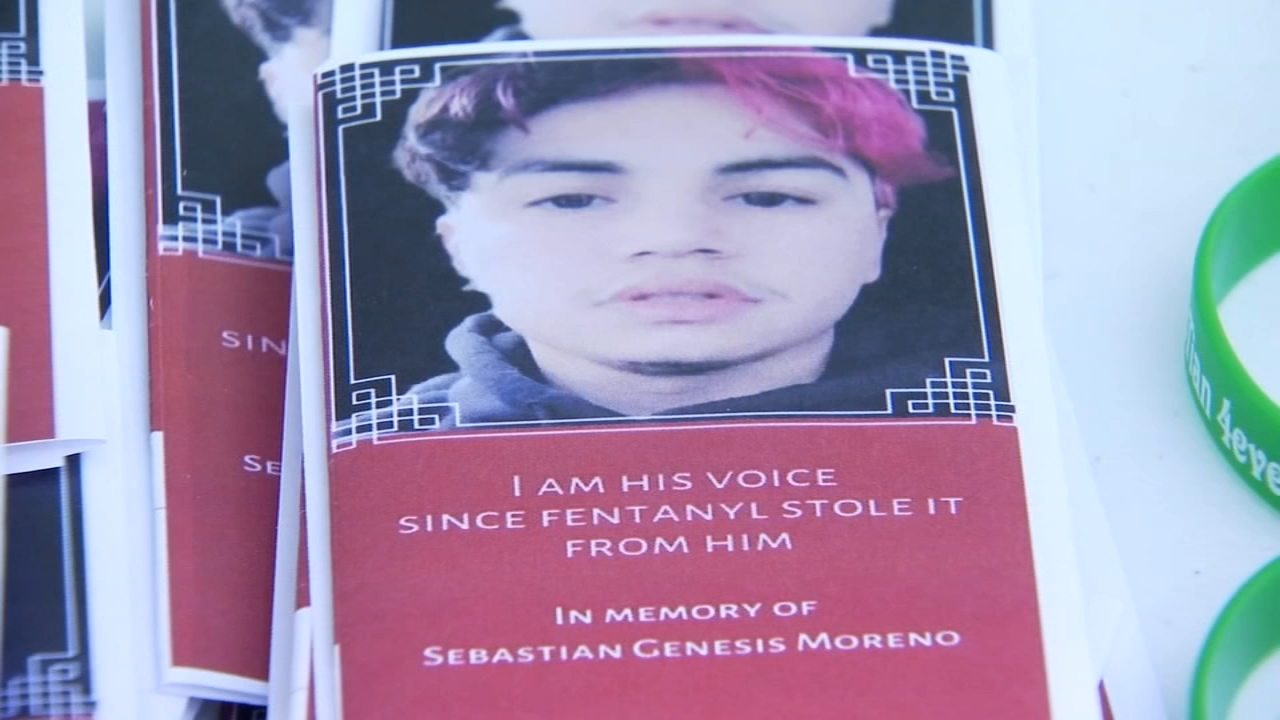 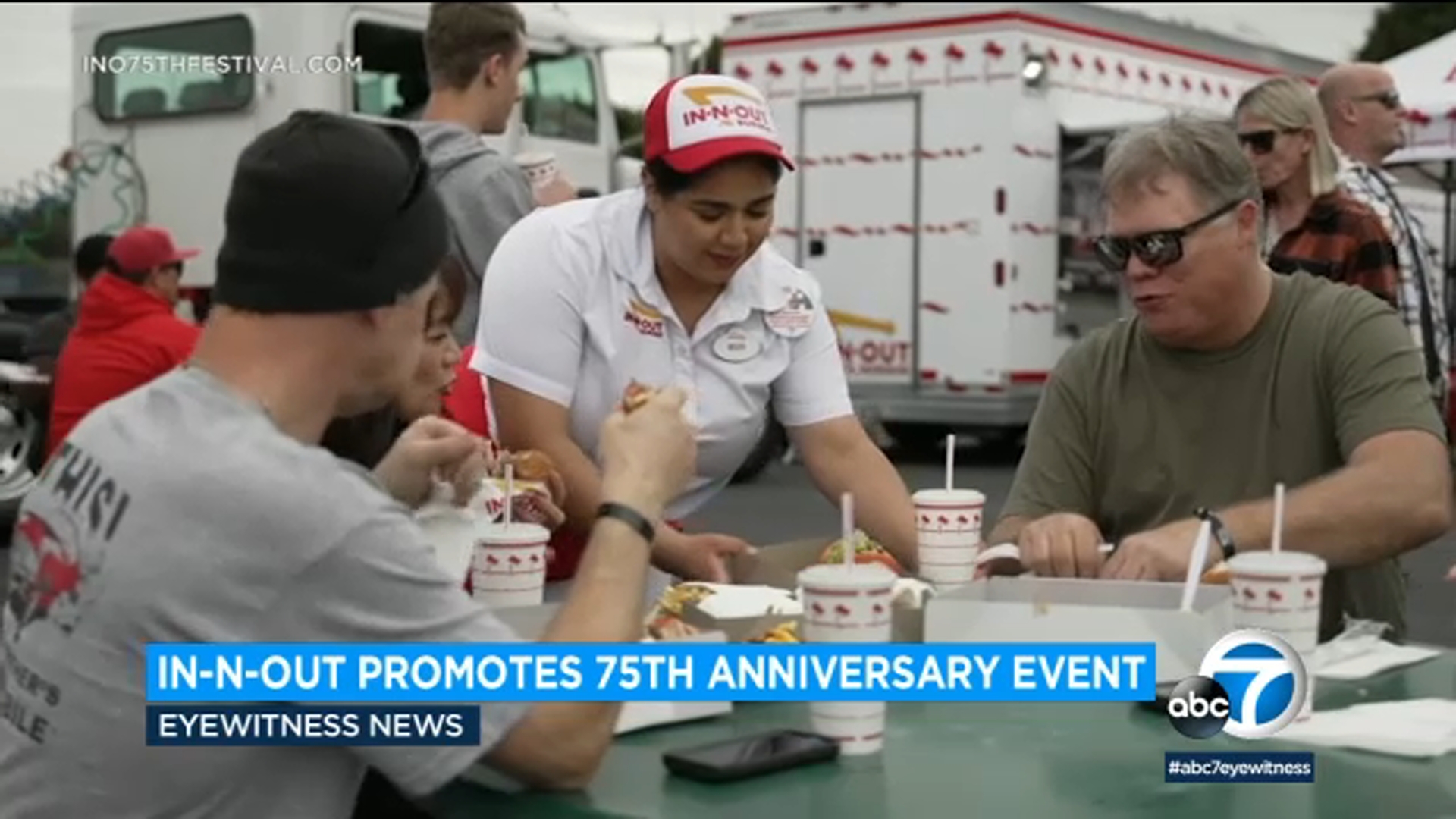 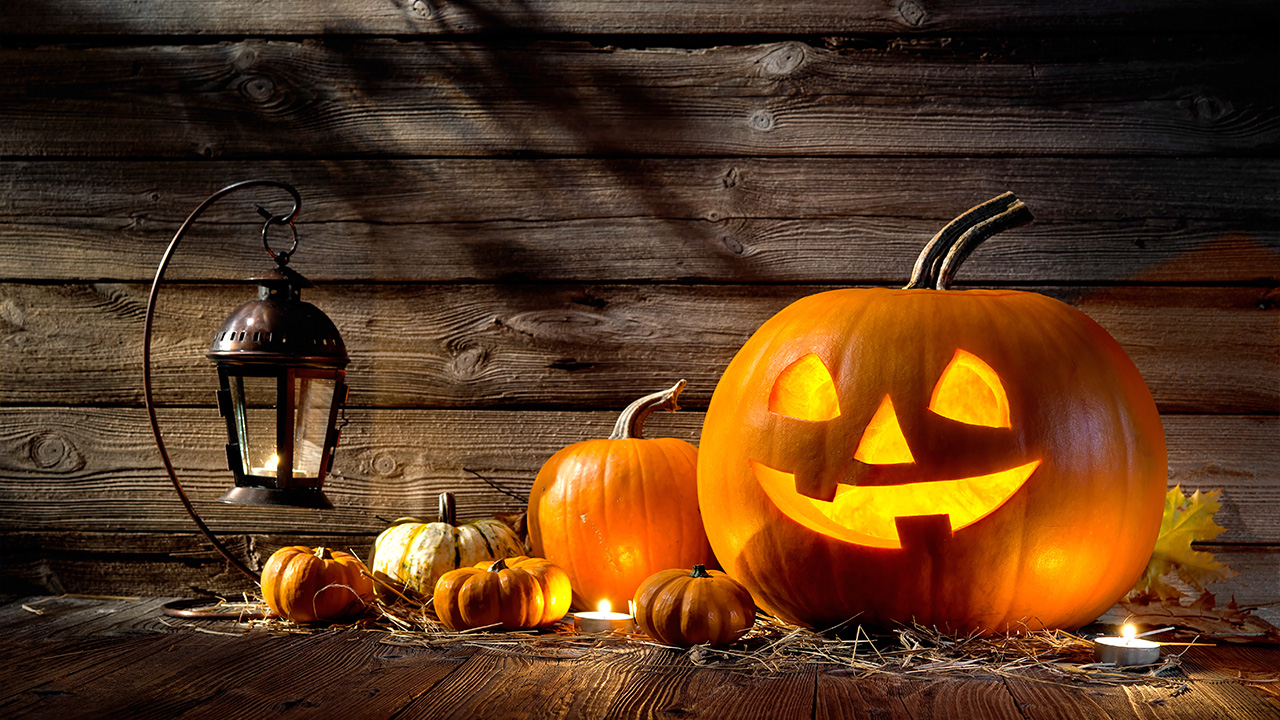