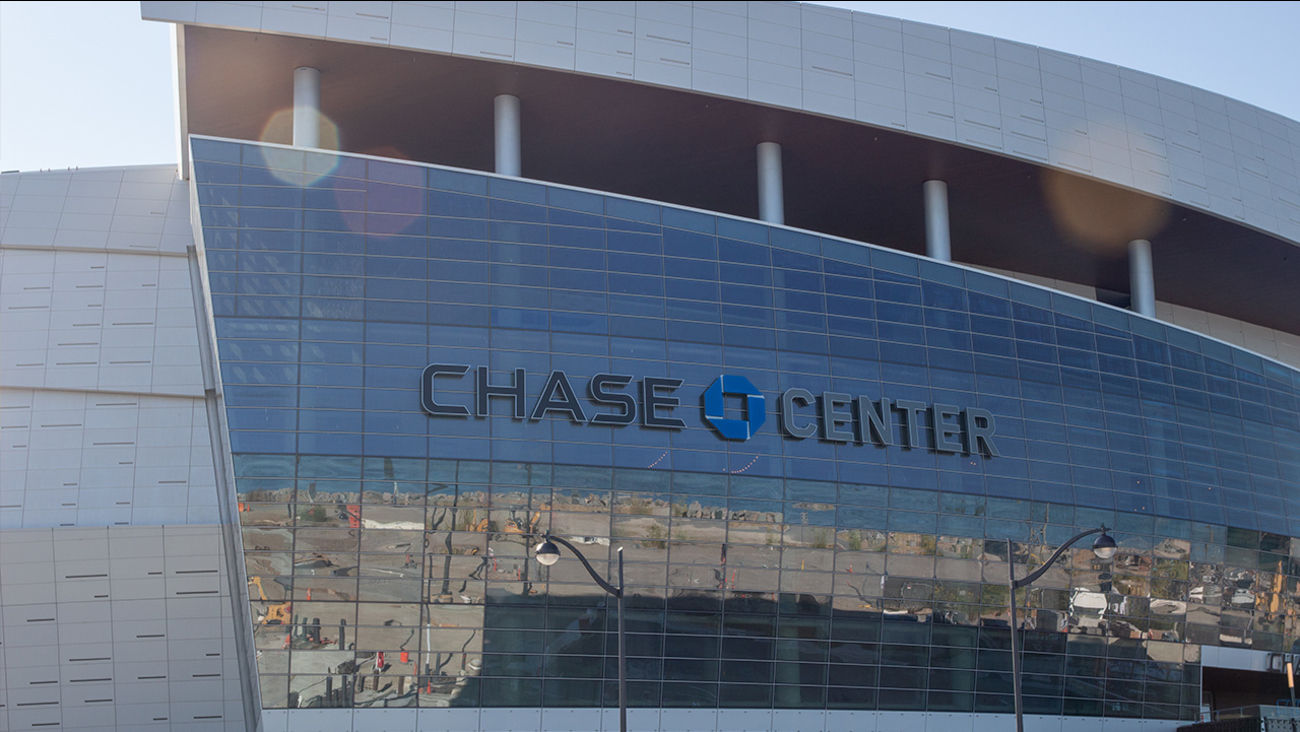 SAN FRANCISCO -- The Golden State Warriors will play Thursday's game against the Brooklyn Nets with no fans inside the Chase Center, the team announced Wednesday.

"Due to escalating concerns about the spread of the coronavirus, and in consultation with the City and County of San Francisco, tomorrow night's game vs. the Nets at Chase Center will be played without fans," the team tweeted. "Fans with tickets to this game will receive a refund in the amount paid."

The Warriors are still meeting on the matter and further direction could come from a league owners call Wednesday afternoon, sources told ESPN's Adrian Wojnarowski. Following Thursday's game, the Warriors are away from the Chase Center until March 25.

Due to escalating concerns about the spread of the coronavirus, and in consultation with the City and County of SF, all events through March 21, initially, will be cancelled or postponed.

Tomorrow night’s game vs. the Brooklyn Nets will be played without fans. pic.twitter.com/oZnQMcCxrI

Golden State players are set to meet with members of team management to be updated on the latest information, sources told Wojnarowski.

The team's decision following an order from the San Francisco Health Office prohibiting events of 1,000 people or more from assembling. The Warriors tweeted that other events at Chase Center through March 21 -- consisting of three concerts and a G League game -- would be canceled or postponed.

Sources told Wojnarowski on Tuesday that the NBA board of governors has a scheduled conference call with the commissioner's office Wednesday. The call is expected to include one designated ownership representative of each team, sources said. There are two additional calls set for Thursday for team presidents and general managers, sources said.

The NBA is discussing a number of possibilities, including moving some games to NBA cities that have yet to suffer outbreaks, eliminating fans from buildings for games or, more drastically, suspending game operations for a period of time.

Also on Wednesday,Dr. Anthony Fauci, the director of the National Institute of Allergy and Infectious Diseases, told a congressional committee that he would recommend the NBA not allow fans at games in response to the coronavirus.

The number of coronavirus cases in the United States has topped 1,000, with the number of deaths at 31.