Good Sports: Professional basketball team coming to Fresno in 2021, will be led by former Bulldog 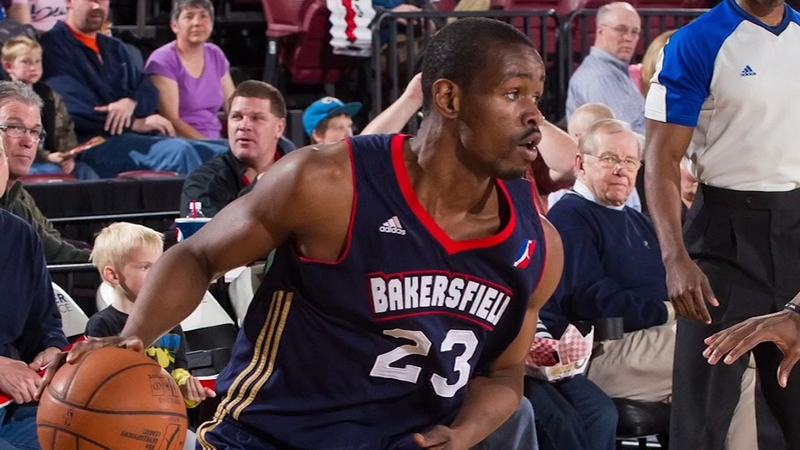 Professional basketball team coming to Fresno in 2021, will be led by former Bulldog

FRESNO, Calif. (KFSN) -- Next year a professional basketball team is coming to the Valley.

The Fresno Fire will begin its inaugural season in the Basketball League and its head coach will be a former Fresno State Bulldog.

It's been quite the journey for Renaldo Major who in 2004 went undrafted out of Fresno State. After playing overseas and for years in the NBA's development league, Major became the D-league's all-time leading scorer.

"Some people believe he was the image of the logo for the G-League, that's how popular he was. It's hard to stay in the G-league for a long time because you get aged out, he played in the G-league till he was 35, he had a cup of coffee in the NBA," says David Magley, TBL president.

He finally looked to fulfil his NBA dream, signing a 10-day contract with the Golden State Warriors. But in 2007, he had open-heart surgery for a heart condition he was born with. He retired last year at 37.

"I only retired because of my son. I'm still great at what I do, but it's time to raise him. I don't care about age as long as you're a basketball player," says Major.

His next chapter is coaching and he says the Fresno Fire can be a springboard for players looking to take their career to the next level.

The Basketball League prides itself on being affordable entertainment for families and wants their players to be heavily involved in the community, using their player celebrity to make a positive impact on the youth.

"When I played at Fresno State, they packed the gym all the time, they will come out, they will support if you show a great brand of basketball. We want to make this a fun experience like a rock and roll concert, like kids to say mom dad we want to come back."