Partial government shut down could affect thousands in Yosemite, Oakhurst 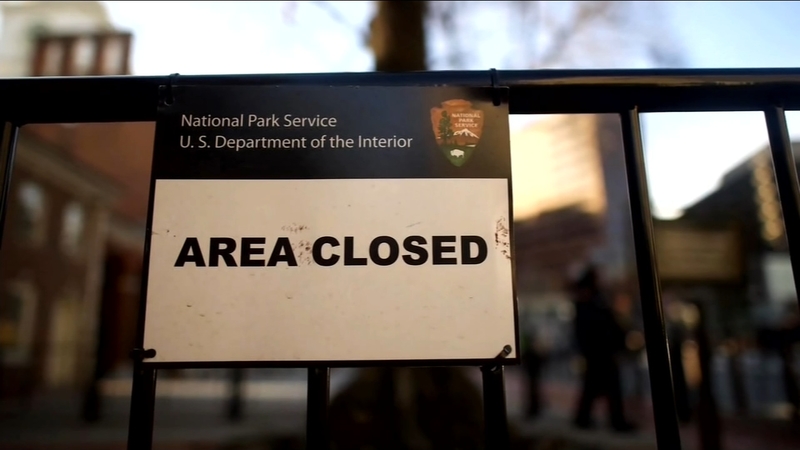 Partial government shut down could affect thousands in Yosemite, Oakhurst

OAKHURST, Calif. (KFSN) -- A partial government shut down seems likely, and it could impact thousands of National Park and U.S. Forest Service employees.

If you are headed to Yosemite National Park, however, Visitor Center employees say you may not even notice.

"They are planning to be open, all the restaurants, and the facilities and the lodging will be open. NPS we understand will have limited staffing. Like we said the guests won't even know what's happening," said Visit Yosemite CEO, Rhonda Salisbury.

President Trump is seeking $5 billion from Congress to start on the border wall.

RELATED: Trump says a shutdown would 'last for a very long time'

A partial government shutdown could happen if they don't come to an agreement. However, White House officials said on Tuesday they have identified other funding sources for the project to possibly avoid a shutdown.

Kent Tracy, co-owner of Love Café in Oakhurst, says he's not concerned for his business, but more for the others in the mountain community that could feel the hit if Yosemite National Park is affected.

"Our small business, we seem to have a good little clientele. People who have an established business, probably won't feel a huge hit, but the town overall Airbnb, anytime there's a problem with the park, it affects the community," Tracy said.

Yosemite Park Officials aren't sure if or what will happen if there is a shutdown.

The last time the park was impacted was in January.

The park remained open despite the shutdown. However, they were minimally staffed.

RELATED: A look back at recent government shutdowns